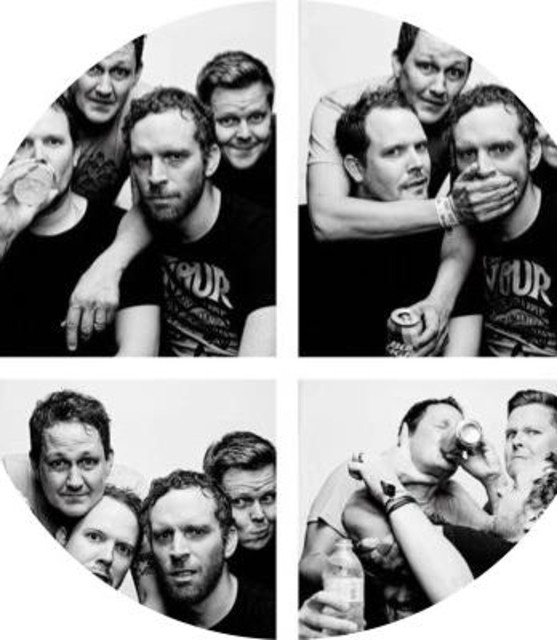 —the revered Illinois indie-rock band widely considered by many as a pillar of second wave emo, along with similarly influential acts like the The Get Up Kids, the Promise Ring and Jimmy Eat World. But Braid were different; their albums were less overtly poppy and more urgent and frantic than their contemporaries, built on the off-kilter interplay between co-frontmen Bob Nanna and Chris Broach. It was this ever-present tension that drove the band apart barely a year after their genre-defining album Frame & Canvas, with Braid coming to an end in August 1999, right on the cusp of emo breaking through to the mainstream. But with time comes perspective, and a reunion tour in 2004. Then in 2010, the band rediscovered not only their passion for their old music, but their desire to create new music. 2011’s Closer To Closed EP followed, and then came 2014’s No Coast LP, their first full-length in 16 years and an essential addition to their already-impressive catalog. A large part of what makes Braid a staple in the emo/indie “post” scene are the dual vocals and the melodic yet dissonant guitars (and vocals) of Chris Broach and Bob Nanna. Keeping time and adding to the musical interplay are Todd Bell (bass) and Damon Atkinson (drums) whose combined skill level remains the envy of many musicians worldwide.   BRAID: Bob Nanna - vocals/guitar Chris Broach - vocals/guitar Todd Bell - bass Damon Atkinson - drums