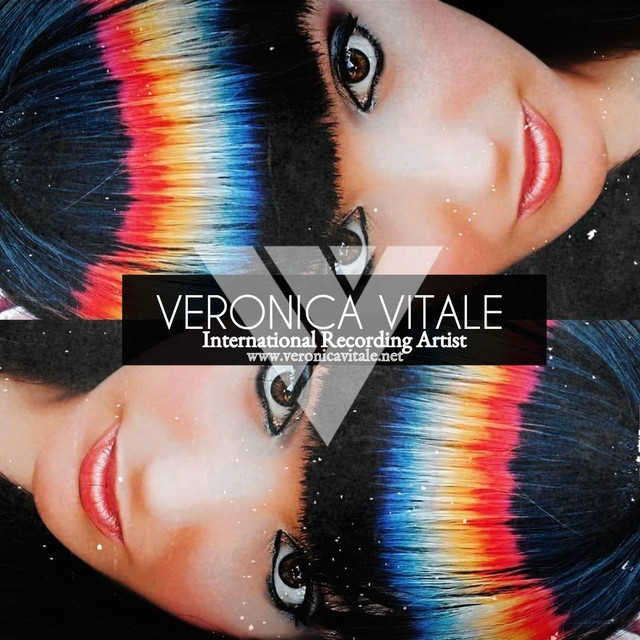 Veronica Vitale is an International Recording Artist and Cinematic Composer born in Italy, who gave rise to a groundbreaker "genre-defying" Avantgarde and Liquid Pop. Veronica Vitale is also a Multi-laureate with a 3rd University Degree in Systems Science and Quantum Consciousness. Her art is Ultra Dynamic in the age of techno-glitch aesthetics. Music Executive and Global Citizen, She's a bit of a dark horse in the Italian Music Scene. Her "Outsider" Story kicks off in Germany as she signs her first Record Deal abroad her own country rather than entering the dead-beat circle of Italian Talent Shows (2009/11) Her debut album "Nel mio bosco Reale” (i.e “Throughout my Royal Grove”) was a significant hit, reaching Top New Comer Artist Chart in Germany as well as leading to the Top10 Amazon Chart Deutschland in 2011 along with Stars like David Guetta, FloRida, Sean Paul Since 2016 She works as Executive Producer for the Music Industry, Film Production & Entertainment while working alongside with Bootsy Collins, King Records, and Visionary Vanguard Records. In 2020 during Covid-19 Pandemic, Veronica releases the prayer "Hymn To Humanity" before funding "Artist United " to "United" Creators from all around the world She has been endorsed by some of the greatest people in the music industry such as Bootsy Collins Parliament-Funkadelic, The Mad Stuntman, Stelvio Cipriani, Joe Jackson, Boyd Grafmyre, Ervin Laszlo, Fernando Jones, Linda Clifford Know More Here : veronicavitale.net