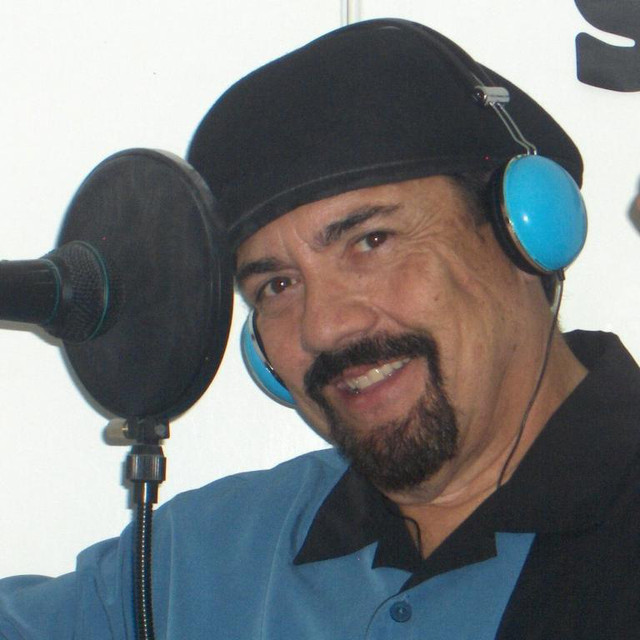 In 2016 Patrick Sassone celebrated his 50th year in the music business and 60th year of making music. His musical journey has taken him through many genres and many decades, which have all influenced his writing. His music seems to be getting stronger with age and there is no end in sight. To quote Patrick, "Music sets my soul free...to hope, to dream, to just be me". Patrick Sassone is an international recording artist and actor. He has a worldwide fan base and is a writer affiliate with B.M.I. He began his career at the age of five with the accordion and taught himself to play the guitar at the age of fourteen. Patrick was born in Blue Island, Illinois and grew up in the Chicago area. His first group was called Patrick and the Shamrocks whose members consisted of two cousins, a schoolmate and himself. They recorded a 45 record on Orlyn Records called "Yes That's What I'm Gonna Do" and performed as an opening act for country great Billy Walker.

Within two years the grouped disbanded and he formed a group called Society's Children.