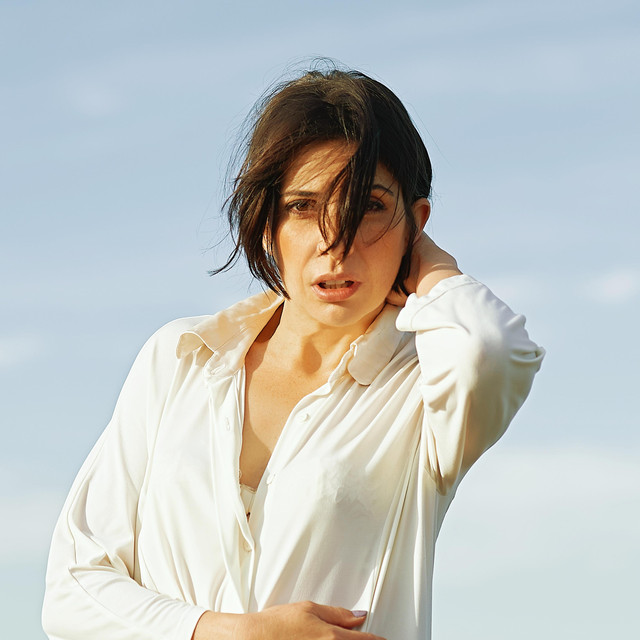 Unafraid to tell it like it is, Sydney Artist Lisa Caruso has gone from strength to strength as an independent musician, earning her spot as a finalist in the ‘Emerging Artist’ category at The 2019 Australian Women in Music Awards. Known for her unique vocal sound, arrangements are nostalgic to 90’s indie and 60’s pop eras, and are often described as fitting neatly on a David Lynch soundtrack. First single ‘Shake Baby Shake’, a song about invisible illness, was placed on NBC series ‘Good Girls’, with follow ups gaining traction on national radio. Sometimes brooding and sometimes straight out firing, Caruso's songs explore strength through vulnerability and empowerment gained through resilience. Produced by guitarist Benjamin Fletcher (Sarah Blasko, Marina and the Diamonds), ‘In Feelings’ is Lisa Caruso's debut ten track album due out this October. An album that has as much tenacity and guts as it does passion and romance.