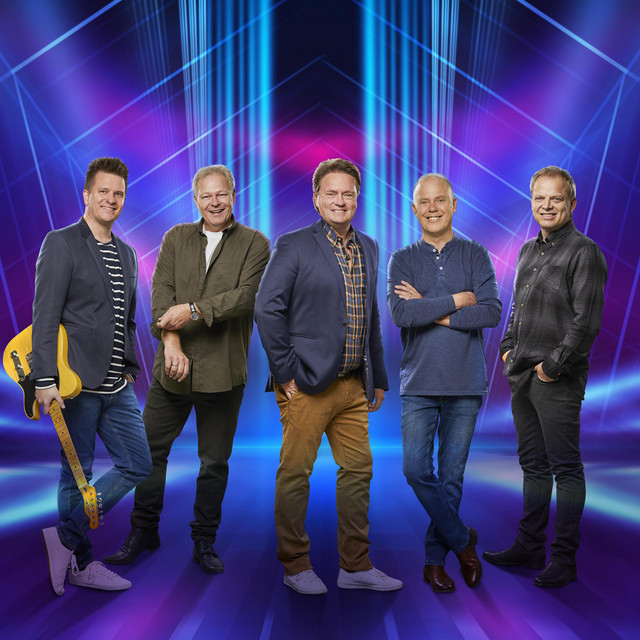 A Danish rock band that developed from a duo (made up of founding members Jens Erik Jensen and Torben Andersen) to a nationally successful quartet, Kandis (Candy) would go on to release more than ten albums in their career, and in 2008 scored a number one with the full-length Kandis 12. Started in 1985 by Jensen and Andersen, Kandis soon took on more members in order to record their work. The first to sign on, Johnny Hansen, took on lead vocal and guitar duties, and was soon followed by Jørgen Hein Jørgensen on bass. Eventually Andersen called it a day, and in 2004 drummer Michael Krätz officially joined to take said duties. When the four-member setup of Kandis was ready to go, the group was finally able to get itself and its songs into the studio. But success did not happen right out of the box. The band was not initially popular, and its debut album, Hvilke Herlige Dage (What Lovely Days), didn't exactly take the nation by storm. However, Kandis would soldier on, becoming one of Denmark's favorite rock and pop acts in the early 21st century. ~ Chris True, Rovi