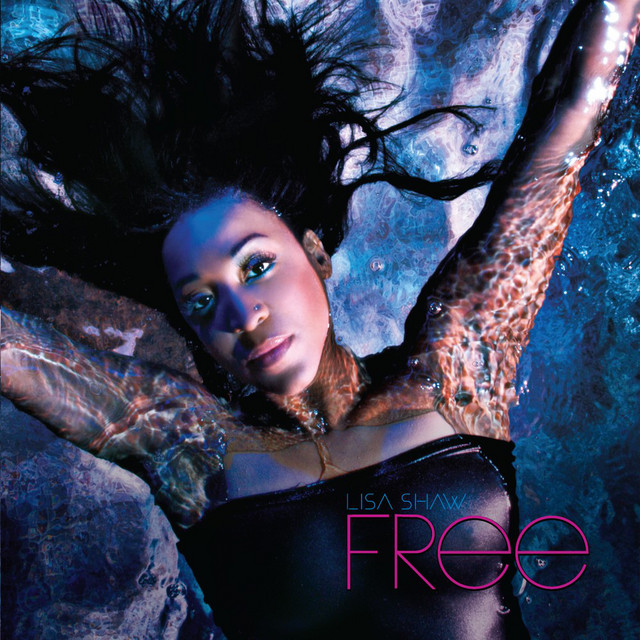 Her warm, sexy vocals have graced many a house music track since 1995, but Lisa Shaw's name is still fairly obscure. She's a "house diva" -- owner of an anonymous voice that soars above crowded dancefloors at 3 a.m., enchanting listeners, only to disappear a few minutes later. Anyone who's ever gone clubbing has probably heard her -- possibly more than once. Shaw is nearly ubiquitous in the house music scene. She's collaborated with many famous producers, and has appeared on countless compilations. And finally, in 2001, Shaw began to make tentative steps toward the spotlight. It all started in New York City, almost by accident. The Toronto native came to New York on vacation...and never went home. She received a warm welcome from the underground electronic community, and released her first single, written by DJ Smash and titled "Makin Love Makin Music," in 1995. Many other records followed, including a few collaborations with her husband, DJ Swingsett. Tiny labels like Ubiquity and New Breed Records were the first to release Shaw's music, but soon, larger labels including RCA and Astralwerks began to take notice. Her Naked Music release "Always," on which she shares writing credit with Dave Warrin, earned global acclaim and eventually convinced the label to sign her as a solo artist. In 2002, she joined up with Warrin and Jay Denes to form Lovetronic, scoring another hit with deep house track "You Are Love." Naked Music's merge with Astralwerks propelled Shaw to the top of the electronic music heap. Her 2003 full-length debut was recorded and promoted under the Astralwerks umbrella. Other collaborations with Naked Music artists including Miguel Migs and Jay Denes are in the works. ~ L. Katz, Rovi