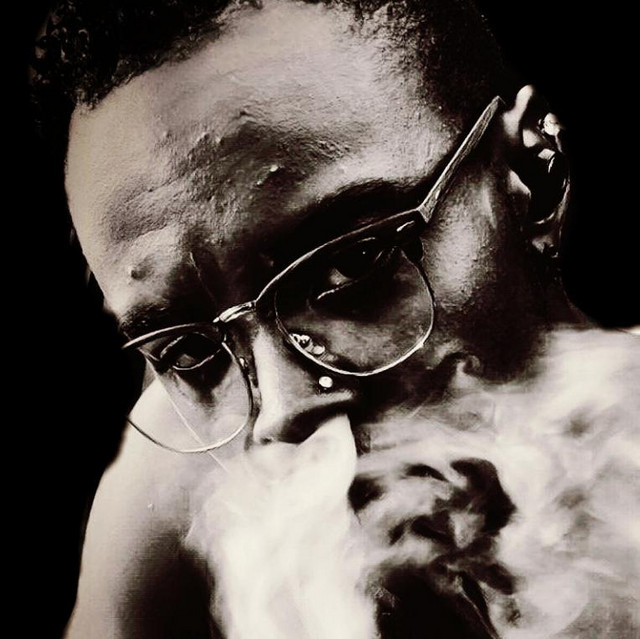 American rapper J. Simmons also known by his full name 'Jared Simmons' was born & raised in Philadelphia, Pennsylvania. In 2015 J. Simmons started producing instrumentals for the fun of it until a good friend of his inspired him to start writing music. J. Simmons then purchased a recording software FL Studio in 2016. J. Simmons completed his first album called 'Reality Check' in which he never released due to the poor quality of the recording. February 2016 he performed one of his tracks from 'Reality Check' with Coast 2 Coast Live. In December of 2016 he released his first single 'The Return' followed by his second album 'The Wave' which was released June of 2017. In 2018 he released a single called 'Crazy'. In January 2019 J. Simmons had his first radio interview with Indie Jamz Radio. He spoke about the love of music, the goals he plans to achieve and more. J. Simmons then released two singles within that year and began to build his website. April 2019 he released his single called 'Just Like Dat' following it with another single released in July of 2019 called 'Cold Sweat'. With his brand of 'Full Throttle Mode Productions' (FTM for short) and 'You See It' he is making a solid name for himself in the music industry. In April of 2020, he released another single called 'You Should Let Me' in which spiked his fans causing a huge increase within his fan base & streaming plays.