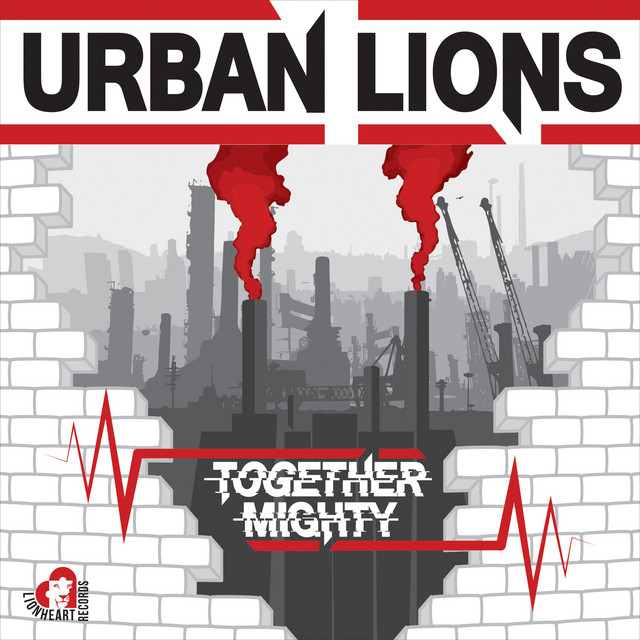 Urban Lions are an eight piece band from England currently rising up through the underground UK roots and dub scene and out onto the world stage. Urban Lions have created a sound of their own, resonating a positive vibration by fusing styles old and new and pressing their own unmistakable stamp on our musical roots.   After touring the UK and Europe, having headlined some of the most outstanding venues and festivals up and down this country and overseas, playing One Love, Boomtown, Illusive, The Reggae Garden and Irie Vibes Festivals, drawing crowds far and wide from Hootananny in Brixton and The Purple Turtle in Reading to The Picturedrome in Northampton, with UK roots reggae pioneer Donette Forte, Urban Lions have carved their own groove on the circuit with a feisty fusion of bashment roots, dub, ska, dancehall, jungle, funk, balkan beat, skanking rhythms and conscious rhymes.Studio works in Amsterdam have resulted in a debut 'Live In Session' EP, to be followed by a series of studio singles.