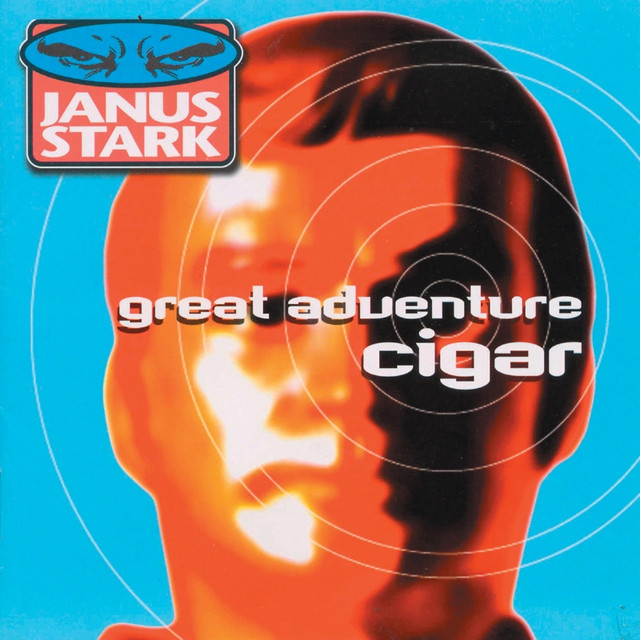 The British trio Janus Stark may have released their first album in 1998 (Great Adventure Cigar, on Trauma), but the band (Gizz Butt, vocals/guitars; Shop, bass, and Pinch, drums) has been together since the early '80s, touring the world and releasing albums under the name English Dogs. After releasing several independently released punk classics, the band folded in the late '80s due to the fact that the punk scene in England was growing more and more violent (with unwanted neo-Nazi skinheads bullying the punk regulars). While the members kept themselves busy playing in other bands, they stayed in contact, ultimately deciding to resurrect English Dogs in the mid-'90s due to a resurgence in punk rock (thanks to Nirvana, Green Day, Offspring, etc.). But before they could ink a deal, guitarist Gizz landed a gig as part of alt-dance thrashers Prodigy, appearing on their 1997 mega-hit The Fat of the Land, and touring massive stadiums with the band for a year solid. After signing with Trauma Records the same year, the band was forced to drop their moniker (since the Queen of England has to sanction the use of the word "English" in anything registered), finally deciding on Janus Stark, the name of an obscure comic book character from the '70s. Great Adventure Cigar followed soon after, showing that the band hadn't lost their punk rock edge in the slightest. ~ Greg Prato, Rovi