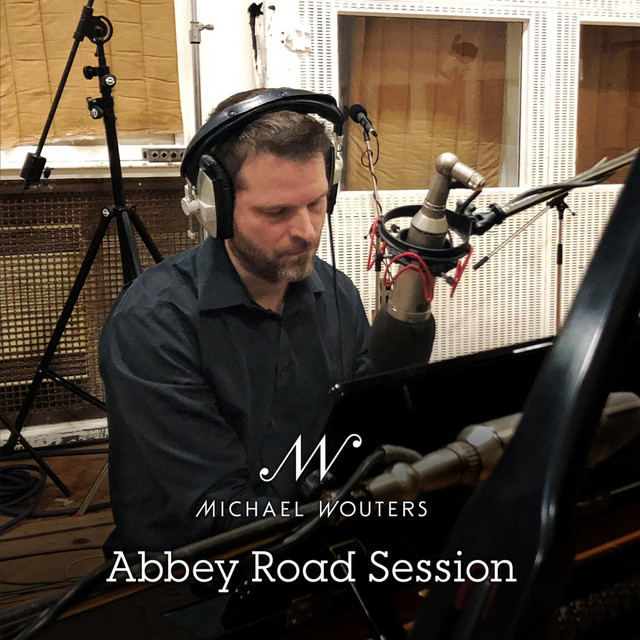 At age 5 Michael crawled behind an electronic organ and didn’t falter until he lost his heart to the Fender Rhodes and to every possible analog and digital synthesizer he could get his fingers on. Jean Michael Jarre and later George Duke, Joe Zawinul, Joe Sample and most importantly Bill Evans as his inspiration. He graduated as a jazz pianist with a minor in composition, arranging and studio engineering. Michael built a recording studio 'Soul Planet' in Amsterdam, where he continued to work over the next 15 years

with international artists such as Billy Preston, Patti Labelle, Nona Hendryx, Jennifer Holiday, Lisa (daughter of Nina) Simone and many others. He moved to Los Angeles where he worked in the music industry as well as in the film industry. A very proud moment in his career was when he received a personal letter from Rosa Parks to thank him for his song ‘Dear Rosa’. This song was the first track to be recorded for the Labelle reunion album ‘Back To Now’. Another proud moment was an honorable mentioning in Oprah Winfrey’s ‘O-Magazine’ for the production of the song ‘Black Is The Color’ for Lisa Simone’s album ‘Simone on Simone’. Currently Michael is performing as pianist/ singer-songwriter. He recorded an EP in the legendary Abbey Road studio and he recorded a second EP with piano & double bass. His latest releases are Sunday Morning Jams Vol. 1+2 a series of original improvisations as well as jazz standards recorded on Sunday mornings.