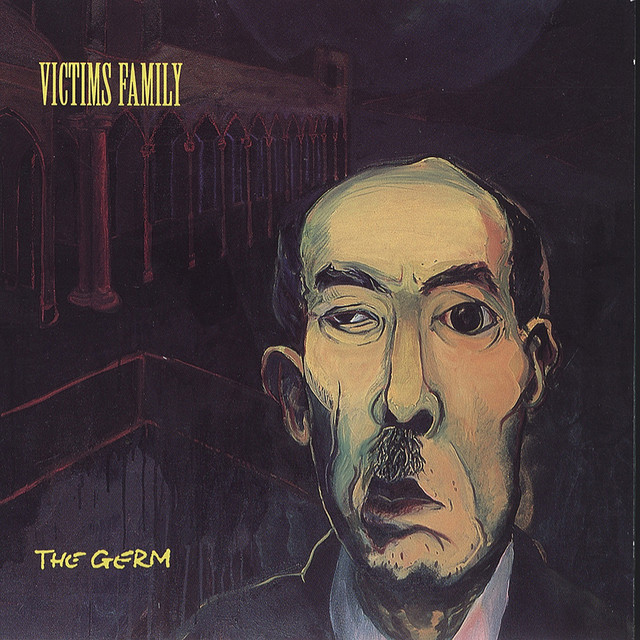 The Santa Rosa, CA, outfit Victim's Family formed in 1984 (the original lineup consisted of guitarist/vocalist Ralph Spight, bassist Larry Boothroyd, and drummer Devon VrMeer), and since its inception, the trio has refused to be pigeonholed to any single musical style -- incorporating elements of hardcore punk, jazz, funk, hard rock, and noise into its challenging sound. After signing to the independent Mordam Records in the mid-'80s (a label which included another hard-to-categorize act, Faith No More), the group issued three albums -- the 1986 debut Voltage & Violets, 1989's Things I Hate to Admit, and 1990's White Bread Blues (the latter produced by No Means No drummer John Wright). Soon after, they signed on to the Dead Kennedy's record company, Alternative Tentacles. 1992 saw the first release for their new label, The Germ, but just as underground and alternative rock were finally hitting the big time, Victim's Family decided to go on hiatus. The break proved to be a short one, as they returned in 1994 with Headache Remedy, following it up a year later with the live EP Four Great Thrash Songs. But once again, the group decided to go their separate ways. Upon returning to California, Boothroyd formed a new group, Saturn's Flea Collar (which also included Spight), issuing a single and an album (1997's Monosyllabic), before the band mutated into another group, Hellworms, which also issued a single and a full-length album, 1998's Crowd Repellent. Soon after, Boothroyd and Spight decided to activate Victim's Family once more, enlisting former My Name drummer David Gleza into their ranks, which resulted in the release of the group's first new release in six years, Apocalicious, in September of 2001. ~ Greg Prato, Rovi