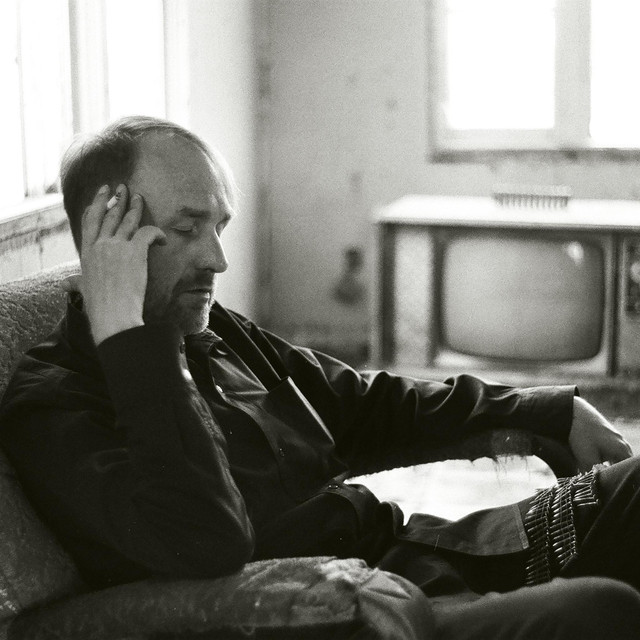 Uncle Sinner is a Winnipeg-based singer and multi-instrumentalist who adapts traditional American roots, folk, blues, old-time, and gospel music to suit his own purposes. Taking influence from blues masters like Son House, Skip James, Charley Patton, Blind Willie Johnson, and Mississippi John Hurt, as well as from banjo masters Dock Boggs, Hobart Smith, and Clarence Ashley, his sound has been described as Gothic Americana, Death Country, Dark Folk Blues, or some combination thereof—embracing the overlap between country and blues, sacred and secular.   After gaining some initial interest through a myspace page, Uncle Sinner's first album, Ballads and Mental Breakdowns, was released in 2008 on the now-defunct Devil's Ruin Records. A limited-time digital album of outtakes and demos, "A Pocketful of Glass Eyes" was released in 2014 to raise money for recording equipment. Once some equipment was purchased, Uncle Sinner recorded his second full album, Let the Devil In, released on his own Stomp the Bug label in 2015. A third album, Trouble of This World, was self-released on Stomp the Bug on March 16, 2020. Uncle Sinner has played shows locally, as well as shows in Toronto, Wisconsin, and North Dakota. In fall of 2018 he performed in Belgium and Germany, previewing material that would appear on Trouble of This World. In May 2021, Uncle Sinner released a collection of originals under the pseudonym Star Thistle, compiling his original material written over the past 25 years.