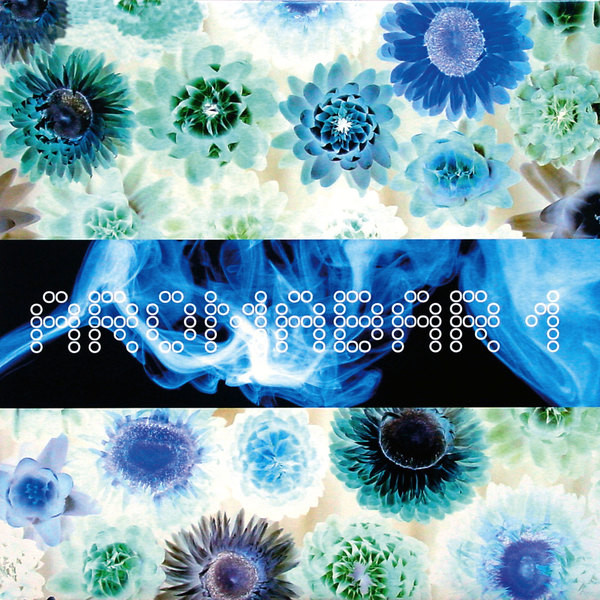 Roland Hackl, Karin Steger, and Andreas Kinzl (aka DJ Scott) made up the Viennese trio Aromabar, a soft, slightly progressive trip-hop outfit that was unafraid to marry mood with conventional song structures. Like a chilled-out Saint Etienne, both traditional acoustic and electronic instruments were often employed, routing the songs toward unexpected beat territory, as in 1999's "Africa for Eu" or the sub-kitsch of their cover of Nick Kamen's "I Promised Myself," which had already been a favorite among many Euro-dance remixers. The band debuted in the spring of 1998 on the compilation Fast Forward and released their first single, "Yuri in Space," the following month, landing the band a Top 30 position in their home country. In late 1999, they completed their first full-length LP, 1! When they reappeared three years later with Milk & Honey, the band's sound had altered somewhat, with Steger's vocals taking over the arrangements and Kinzl's role in the band sounding considerably diminished. ~ Dean Carlson, Rovi