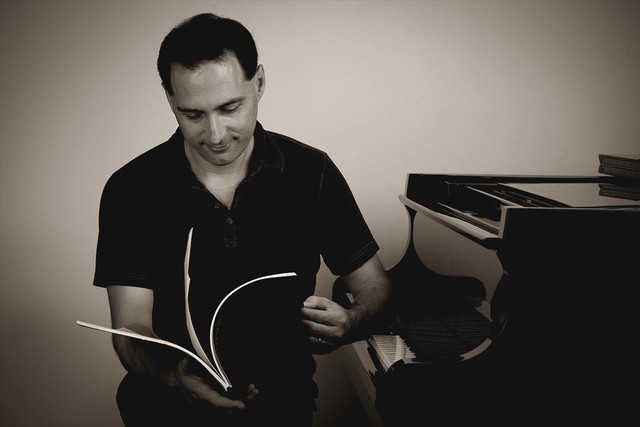 Alex Heffes is a Golden Globe nominated composer known for his scores to movies such as Mandela Long Walk to Freedom, The Last King of Scotland, and State of Play. It was his scores to Kevin Macdonald’s Academy Award-winning films One Day In September, The Last King of Scotland and BAFTA-winning Touching The Void that first brought him to international attention. He has worked with many of cinema’s top filmmakers such as Stephen Frears (The Program), Mira Nair (Queen of Katwe), Catherine Hardwicke (Miss Bala) and JJ Abrams (11.22.63). Notable TV scores include Black Mirror (Netflix) and the 8 hour reboot of the TV classic ROOTS. He has scored two Academy-Award winning documentary features - Inside Job (Charles Ferguson) and One Day In September (Kevin Macdonald). Notable nature documentaries includes Earth: One Amazing Day (BBC Earth) and The Elephant Queen for Apple TV+. Alex’s many awards and nominations include a Golden Globe nomination for Mandela Long Walk to Freedom and a BAFTA nomination for the HBO drama Tsunami: The Aftermath. He won the Ivor Novello Award for Best Film Score of the Year for The First Grader and his score to Roots won Best TV Score of the Year at the Hollywood Music In Media Awards. In 2016 he was invited to become a member of the Academy of Motion Picture Arts and Sciences. Recent work includes the BBC mini series A Suitable Boy (with Anoushka Shankar) directed by Mira Nair and WWI drama The 24th written and directed by Kevin Wilmott.