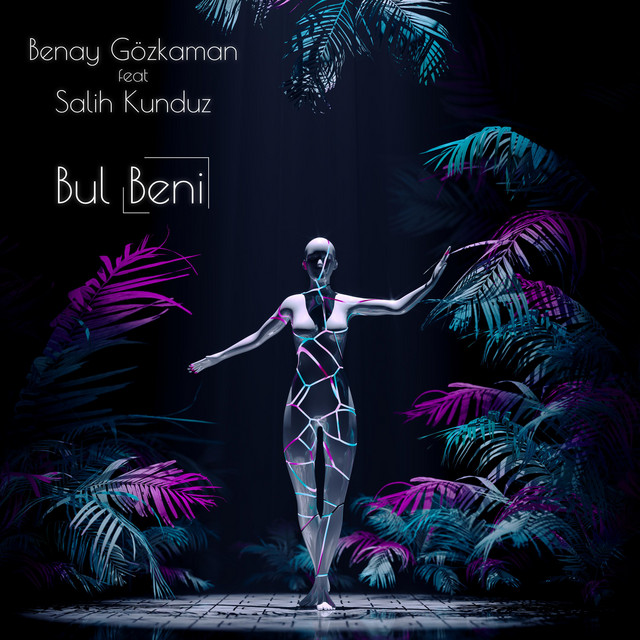 Born in 1991, salih Kunduz is an independent EDM producer from Istanbul, Turkey. Inspiring by the key moments of his life, he mainly focuses on creative sounds and try different elements in a style everyone can enjoy. In February 2018 He released his first single Good Old Days featuring Serbian DJ and Producer Alex B and the Deep House track reached over 5000 streams in 2 months. Marking his 27th birthday, he released Hello 27 in june 2018 containing 7 unique songs representing his musical taste. Hello 27 received great reactions and reviewed by some well known music blogs.In 2019 he teamed up with young Nigerian producer Victor Lance and this colaboration took his career one step further. .2020 has been a really important year for him to find his true sound, as his emotional dance track All Over Again reached 14000 streams, and an inspiring track Be Alright featuring German singer Jamming Dave made it to more than 25000 streams respectively.His latest single, Bring the Thunder was released in may 2020 featuring Angel Morale. This track is another example of the versatility of his music. He also calls this track as a milestone in his life, as it has been streamed more than 40000 times.