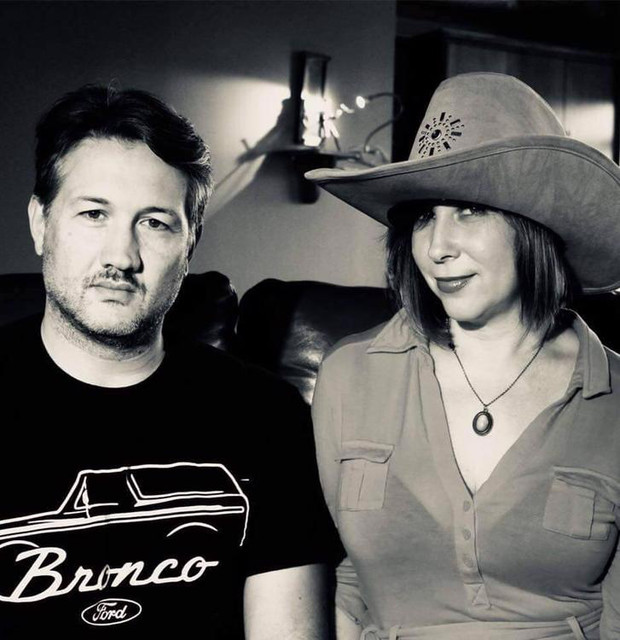 The Whiskey Charmers is a Detroit-based band led by Carrie Shepard and Lawrence Daversa. Fans have often compared their sound to riding through the desert with the top down, or the feeling of being in some lonesome smoky bar off the side of an abandoned highway, or music from a Spaghetti Western. William P Davis (Former Deputy Director of the Country Music Hall of Fame and Museum in Nashville) says of the band, “I’ve heard a lot of good musicians. The Whiskey Charmers remind me of no one – and, to me, that is one of the best compliments an act can receive.”