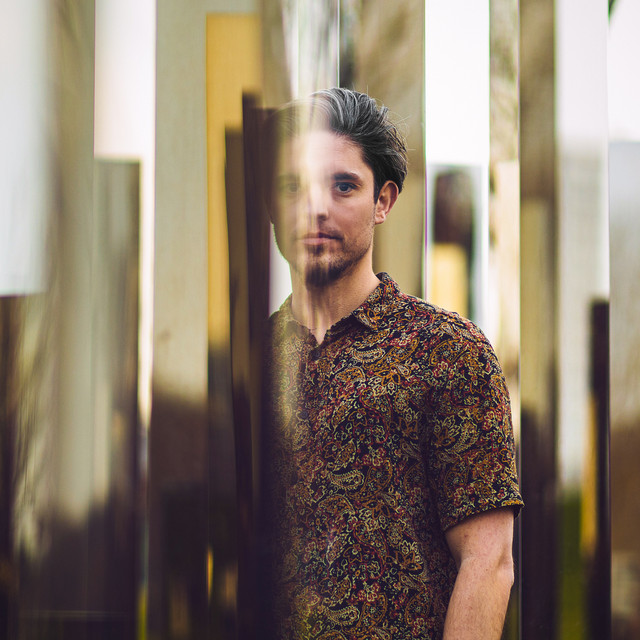 Upon releasing his debut single 'Little Boy' and successful follow-up single 'You And Me', audiences worldwide connected very organically to Unknown Neighbour’s melodic brand of alternative folk. As push came to shove, Zemke’s work was being featured in global advertising campaigns (e.g. BMW), and with just a handful of songs out, he inked a deal with Sony Music Publishing. With his music now distributed on a global scale, Unknown Neighbour’s 2018 EP 'It’s Up To Me' garnered a steady and devoted audience. From 2016 to 2020 Zemke has expanded his avenues in between studio sessions, co-writing and producing for other artists, and also worked on music for TV commercials, shows and films. Independent again and fully returning to his own project in 2021, Unknown Neighbour expresses the joys of growing comfortable in your own skin and facing certain plights head-on. The latest tranquil and ethereal EP 'The Fine Line', oozes a calm and humble wanderlust. Sonically, Unknown Neighbour explores more lush and expansive territories than ever, whilst remaining faithful to his sincere wordplay. The path he walks as Unknown Neighbour has never felt more clearly laid out: Sascha Zemke is no longer chasing the light… He is passing the torch himself. For fans of: Bear's Den, The Dead Tongues, Mumford & Sons, Mandolin Orange, Hollow Coves, Sons Of The East, Dermot Kennedy or The Lumineers