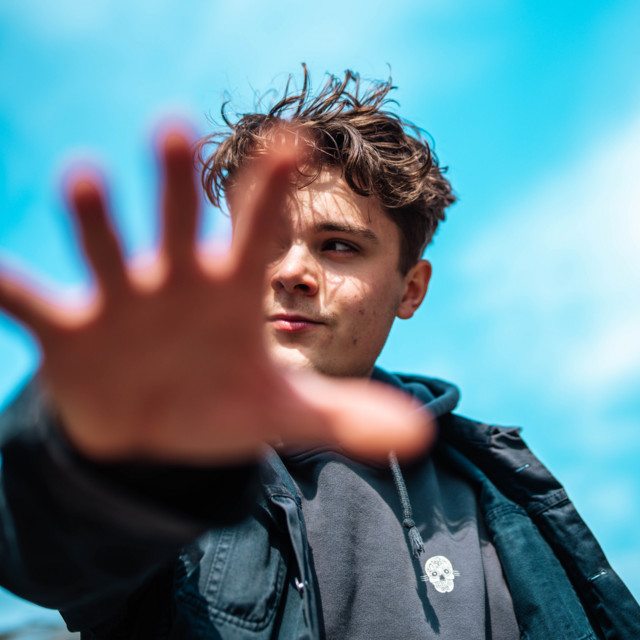 Passionate and fascinated by music from an early age, Amsterdam born DJ and Producer Max Vermeulen, 21, never shies away from creating innovative Electronic Dance and Pop Music in an ever growing saturated market. He released his first solo track with Seattle-based singer Edgar Sandoval Jr Jr called Get Away in 2017 with insane support! In 2018 Max Vermeulen took some serious steps forward. He won the DJ contest of the biggest under 18 festival of the world, We Are The Future. By making bootlegs, unofficial remixes, playing underground clubs and commercial events, securing residencies, growing his social media following and expanding his ever growing fan base. In 2018 Max released Summergirl and Crazy Love which have been released independent artist on his own label. Max gained support on big radio stations and from DJ’s like Brooks, Mesto, Sam Feldt & more. 2019 was a year of developing himself musically and show-wise. Max has built a studio complex where he can now work 24/7 on his new music. Show-wise Max played his first Asia tour in the end of 2019. 10 shows in 7 different cities throughout whole China. On January 1st of 2020 he made his debut on the Mainstage of ISY Music Festival. With two fresh releases on Be Yourself Music in 2020 & his graduation as a Dance Producer at the Herman Brood Academy! Max truly secured his well-earned spot in the music industry, and isn’t planning on leaving any time soon. Hype off Your Love is out now!