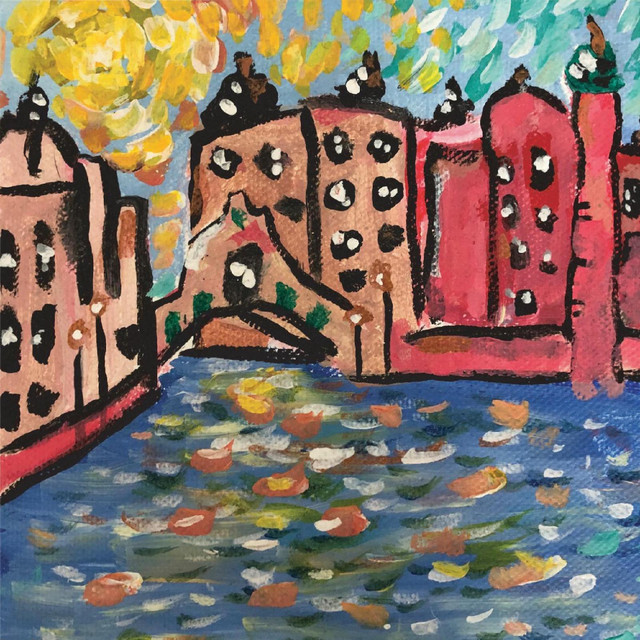 Take a clean-cut boy-next-door type, stick a guitar in his hands, and place him in an environment of smoky, dimly lit bars surrounded by a bunch of blues sages. If you think it's fiction, you don't know Rick Holmstrom, who has been working with some of the best of the Los Angeles blues scene. His father was a disc jockey in Alaska and baptized Holmstrom with music by bringing home records of Chuck Berry, Muddy Waters, the Ventures, and Buddy Holly. After moving to Southern California to attend school in 1985, he joined a garage-type blues band that rekindled his musical flame. Holmstrom began seeking live blues at places like the Pioneer Club, Babe & Ricky's, and the Pure Pleasure Club, which became his training ground through hanging out with greats such as Smokey Wilson and Junior Watson. From 1985 to 1988, Holmstrom played and toured with harmonica guru William Clarke. During part of this period, Holmstrom spent a year as a rhythm guitarist only. Befriended by a former Delta bluesman, harpist Johnny Dyer, the duo recorded two earth-shaking albums for Black Top, 1994's Listen Up, followed by Shake It! in 1995. When Alex Schultz gave his notice to Rod Piazza & the Mighty Flyers, Holmstrom was the obvious choice, as he worked with Rod on numerous occasions. Urged by Hammond Scott of Black Top Records, Holmstrom recorded Lookout! in 1996, an all-instrumental album that garnered airplay on blues and rock radio, sounding like hard-boiled blues instead of a clichéd blues-rock conglomeration. Holmstrom brought a much needed blaze of fire to the Flyers, whose 1997 Tone Cool album, Tough and Tender, proved Rod and his group were the hottest band on the circuit. The Holmstrom solo effort Gonna Get Wild followed in the spring of 2000. Holmstrom played another year with the Might Flyers, leaving after 2001's Beyond the Source. Holmstrom turned some heads with his 2002 release, Hydraulic Groove, where he brought a bit of jazz and funk to his blues, also utilizing loops and samples and guests like John Medeski and DJ Logic. Holmstrom stayed busy producing other acts and playing guitar before releasing Live at the Cafe Boogaloo in 2006. ~ Char Ham, Rovi