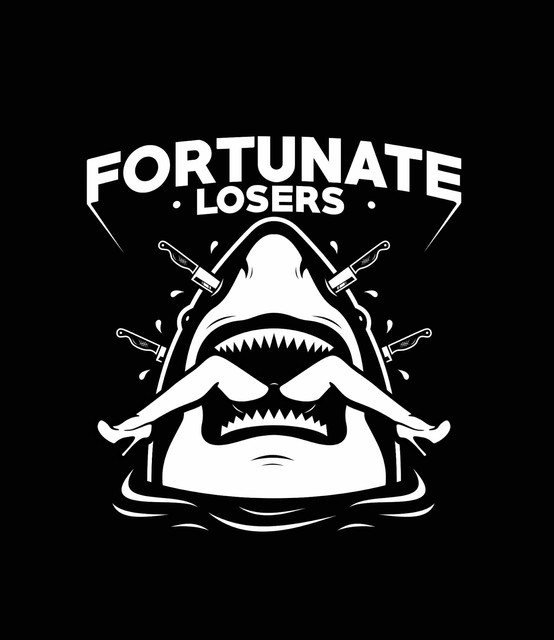 Hard rockers from a hard rock mining town, Canadian four-piece band Fortunate Losers has a growing legion of fans and can’t wait to release a new four-song EP to the world in 2020. Powered by their first, full-length album, “Cut Teeth”, released in 2018, Fortunate Losers has been slugging in the trenches, connecting with as many audiences as possible in larger centres like Toronto, Montreal and Ottawa, but have not been shy to load up the trailer and hit the Canadian highways.

Their Send Help tour in 2019 took the boys into Nova Scotia, New Brunswick and Prince Edward Island, bringing their sound to some of the most awesome people you’ll ever meet. “Cut Teeth” has given FL the opportunity to share summer stages with Canadian heavy hitters like Billy Talent, Big Wreck, Monster Truck and The Trews in the last couple of years. The band was formed in Sudbury, Ontario by versatile vocalist and guitarist Devon Cox and bassist Brent Boileau.