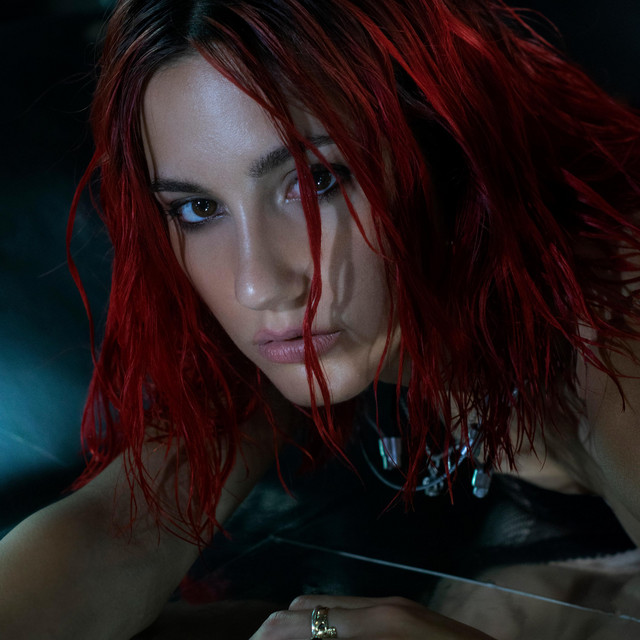 The most uncomfortable circumstances force growth. Rather than being a choice, evolution turns into a need. CLOVES vaults over sonic and emotional walls in her music. Melody seeps through the cracks of discordant electronic production and off-kilter bleeps as lyrical self-deprecation breaks under the weight of newfound confidence in her delivery. All of these elements ultimately converge upon catharsis. After generating 100 million-plus streams and attracting acclaim from Pigeons & Planes, i-D Magazine, Noisey, Complex, Consequence of Sound, and many more, the London-based artist finds release on her second full-length, due out 2021 via Interscope Records. “In terms of a mental place, this record came from a dystopia,” she explains. “Throughout the album, there are little glitches, creeks, and slimy greens. The songs are different pockets of feeling that come under an umbrella of a dystopian discord playing out in your mind. Think of it like a playlist representing the complexity of emotions you experience when you can’t pull yourself out of a spiral—or an entire other world going on behind the eyes that only you know about. There was a lot of genuine sadness in my life, and it’s easy to feel frustrated by your own negativity and lose all effort to care. I’m trying to poke myself throughout this record and ask, ‘Hey, are you still alive?’ I put the negativity into something productive. For me, it proved to be the best way of coping.”