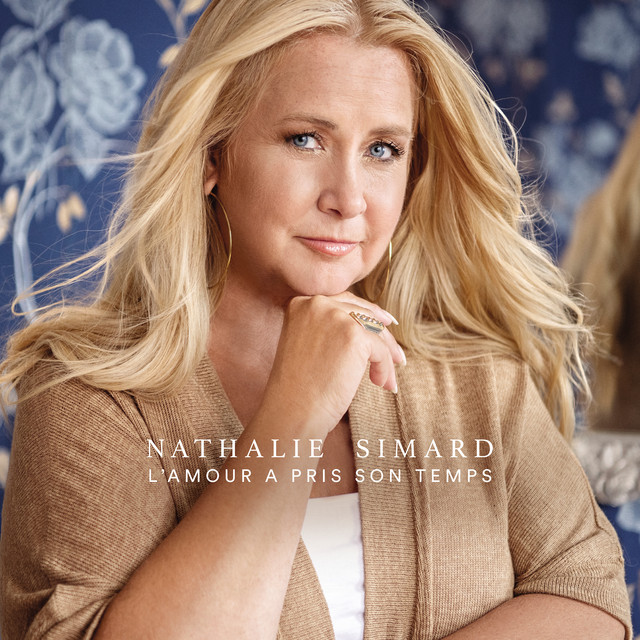 A former child star who gave up her career to focus on her family, Nathalie Simard got her start in a pudding commercial, which she appeared in at the age of two. Born in Quebec City on July 7, 1969, Simard was discovered by Guy Cloutier, who became her manager. Her debut album, a Christmas affair entitled Joyeux Noël, was released in 1979, shortly after her recording of that year's UNICEF fund-raising campaign song, "Tour les Enfants du Monde." Simard would eventually move into the teen pop world, recording the album Tourne la Page in 1987. Her career faded out after that, and in the '90s she ran into some legal trouble -- insurance fraud -- before making headlines again when she let it be known that she had been sexually assaulted by former manager and discoverer Coutier. Other than that, Simard maintained a low profile, save for a handful of television appearances. ~ Chris True, Rovi