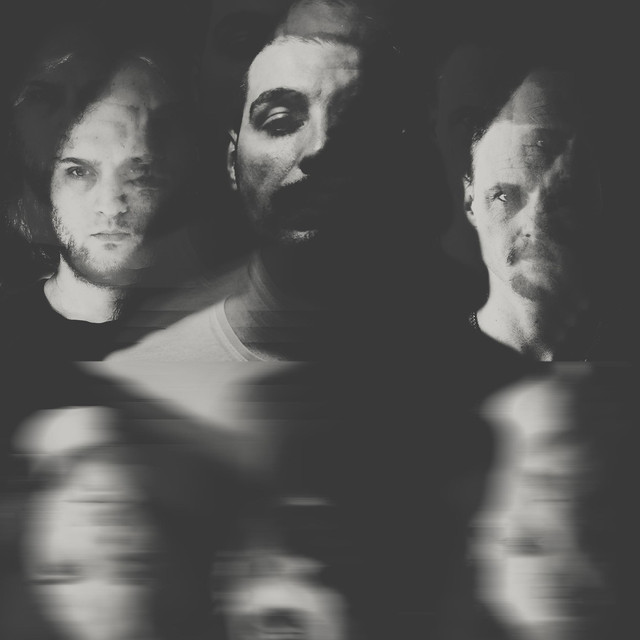 TERSIVEL is a band of altering genres, perhaps centered around vivid soundscapes, where death/doom and post-metal converge. Paganism and heathenry, along with philosophical themes, are the lyrical spine providing support to the emotions of their music. Tersivel's catalog starts with the demos Desde el Prado de los Silencios (2004), When She Sang (2006) and the EP, Far Away in the Distant Skies (2010). For One Pagan Brotherhood (2011) is Tersivel's first full-length, featuring 12 songs ranging from extreme epic metal to folk passages which became popular not only in Argentina but in Latin America as well. The record was supported by a long tour throughout many Southamerican countries. The single Argentoratum (2014) is released alongside a music video. Worship of the Gods (2017) is Tersivel's second album. This time, a conceptual record based on the life of Emperor Julian. Immersive songs like This Day with Pride, Hymn to King Helios and the epic, Vicisti Galilaee, shape the record with unique and unprecedented drama. Another single, Satyrs Wine, Pt. II (2018) was released, setting the transition to a new musical path. In 2020 the band returned, reinvigorated and reinspired, with a new single, Embers Beneath the Spirit. Tersivel took a more organic approach to the recording, creating a blend that is hard to categorize. Line-up Lian Gerbino - vocals, guitars, bass Franco Robert - keyboards, synths Danny Ebenholtz - drums, percussion