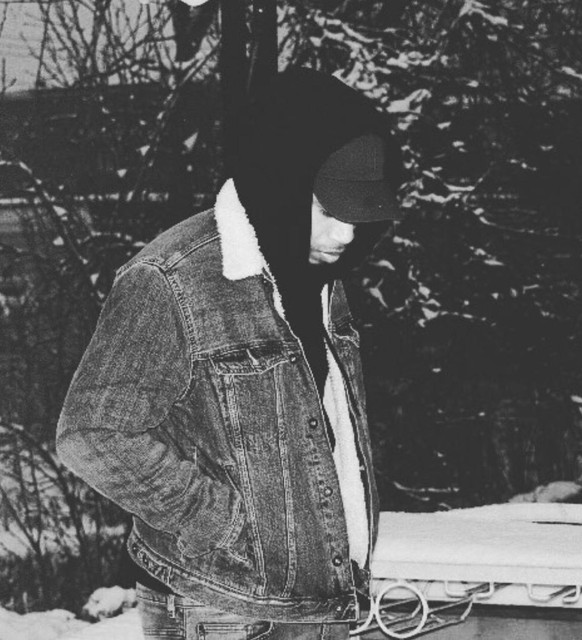 J.L. Matthews - Eight A Kaleidoscopic blend of hip-hop and R&B with a tantalizing modern production. “Eight” is a new, groundbreaking album by artist J.L. Matthews. He has developed a really personable and direct approach to songwriting, combining the punch of hip-hop and the tuneful melodies of modern R&B. “Eight” features nine studio tracks, including the opening number, “One Too Many Late Nights” also features the talent of GF, who contributed to the song’s texture and feel. The following track, “If You Could Make It Here” is perhaps one of the best tunes in this release, with great lyrics and forward-thinking arrangements. The following track, “Feelings,” is another spot on release that highlights the artist’s fantastic feel for groove and lyricism and unique feel. There are many exciting highlights on this particular release, but “Like I’m Great” is probably one of my favorite songs on this release. I really love the great synergy between the dense beats and the cinematic melodies that really highlight the unique character of this song. Last but not least, closing number Inspiration also features GF, and it really does a phenomenal job at bringing this record to fruition in a full circle motion. All in all, J.L. Matthews set out to release an album that really stands out. “Eight” is a really interesting, diverse and kaleidoscopic release that will keep you on the edge of your seat.