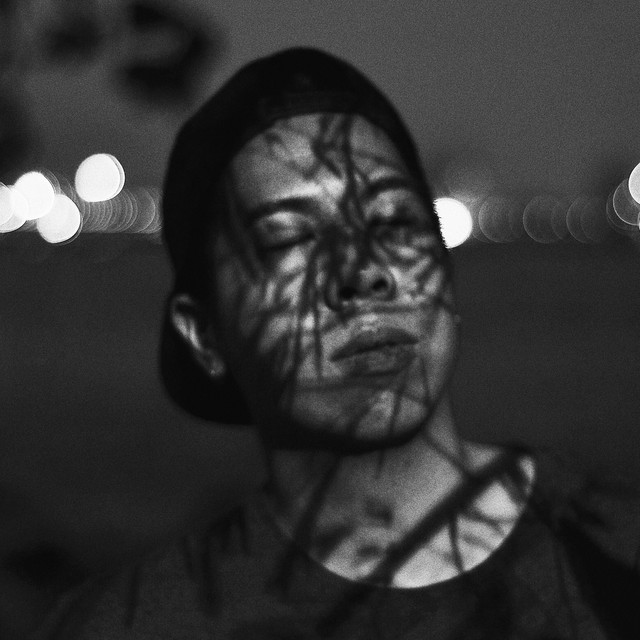 Duane Ho describes his genre as Pop with a hint of R&B and his musical influences include soul-stirring artists like Beyoncé and Jessie J.   Duane's love for music began at a tender age of 9 when he landed a role in his church's Christmas musical. With acting and hosting credits on Kids Central (now called okto) and Disney Channel Asia, Duane also finished 6th place on the third season of Singapore Idol in 2009.   Porcelain serves as Duane’s debut single and he has hopes of releasing an EP in the near future.