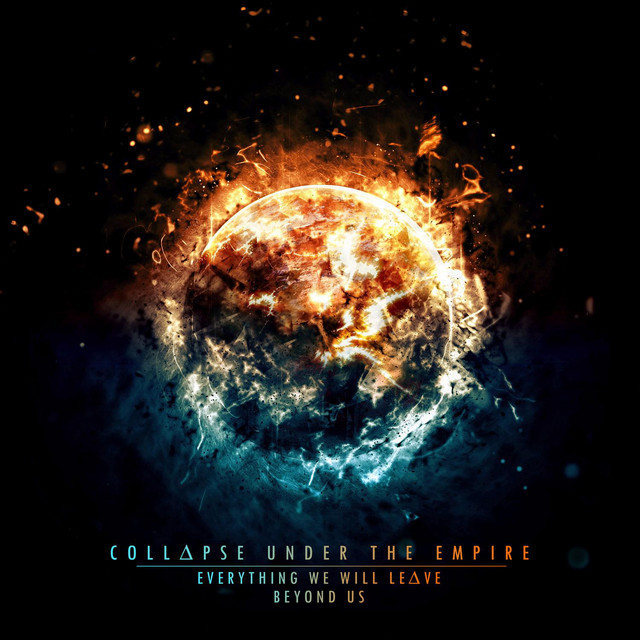 Collapse Under The Empire

Featuring Collapse Under The Empire

Official Band Website: https://collapseundertheempire.com/ Collapse Under The Empire is an instrumental post-rock band from Hamburg (Germany), which was founded in 2008. The duo, consisting of Chris Burda and Martin Grimm have released seven studio albums and a number of EPs and singles. They play instrumental post-rock, but influences from other genres such as trip hop, shoegazing, synthpop and progressive hard rock can also be found within. The debut album Systembreakdown was initially released independently in 2009. A year later the successor Find a Place to be Safe was released and began to make the band known internationally. Magazines such as Q, Clash and Rock Sound praised the cinematic sound of the band. In October 2017, C.U.T.E. released their seventh album, The Fallen Ones and for the 10th anniversary of the band in December 2019 the compilation album "The End of Something". C.U.T.E. will release their 8th full length album "Everything We Will Leave Beyond Us" on 20th Nov.2020. On this album the duo completes the story they started in 2009 and at the same time open up a new chapter. The band has previously raised money for environmental organisations with three Charity Singles. In 2011 "The Silent Death" was published in aid of Sharkproject, in 2014 "Lost" was published in aid of Save the Rainforest and in 2020 the charity single "A New Beginning", the band donates all proceeds to the German Red Cross, which is fighting the worldwide Corona crisis.