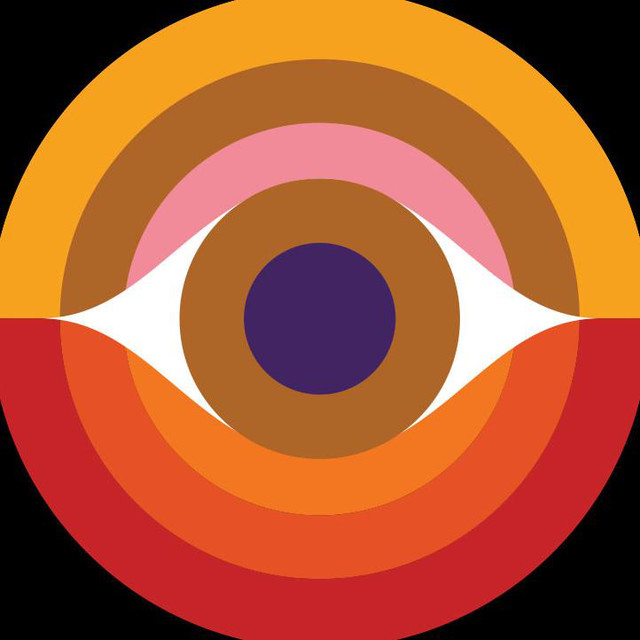 Day Sounds is a psychedelic rock band from Provo, Utah. They combine elements of melody-driven sunshine pop, atmospheric rock, and orchestral baroque pop. Members include Andrew Beck on guitar, keys, and vocals, Ben Alvarez on lead guitar, Alex Bateman on bass and backup vocals, and Clayton Godby on drums and backup vocals. Founding members Ben Alvarez and Andrew Beck met as teenagers and over the coming years performed in multiple musical projects together. After years of wandering through different states and states of mind, they started Day Sounds as an online correspondence. After refining their collaborative vision, Ben and Andrew decided it was time to reunite. Moving back to Utah in 2019, they recruited local musicians Alex Bateman and Clayton Godby to bring Day Sounds to life. After a fire, a flood and darkness for three days, the four officially launched the band in October.