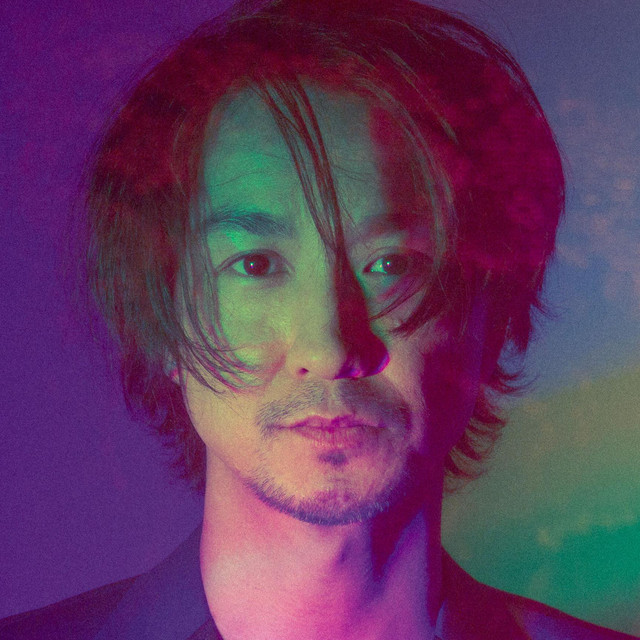 BAO is a Vietnamese American songwriter and producer based in Los Angeles, CA. Under the name Bao Vo, he previously worked as a primary writer, producer, and creative director for the Asian American electro-pop group Ming & Ping since their debut in 2004. He has also worked with other artists including Mariqueen Reznor, Lara FM, and GRYPT and has produced remixes for Freezepop, How To Destroy Angels, West Indian Girl, and more. His songs focus on themes of identity, interpersonal relationships, and sociopolitical issues. BAO released his debut solo album Perpetual Heartbreak in October 2020.