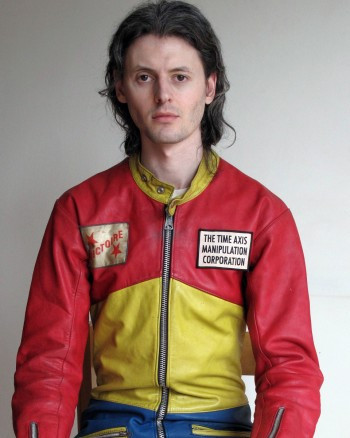 Focusing on the quirky aspects of electro pop, Mike Silver (aka Mickey Moonlight) started his career in the late ‘90s, playing with his sister Suzy in the left-field dub duo Sonovac, and then toyed with an electroclash project under the name Midnight Mike for the majority of the decade. In 2008, he started going by Mickey Moonlight and released a dance cover of Sun Ra's “Interplanetary Music” on Ed Banger Records, gathering praise from The Guardian in the U.K. Silver continued with Ed Banger for 2010’s Love Pattern EP, a maxi-single for “Close to Everything,” and his full-length Mickey Moonlight debut, And the Time Axis Manipulation Corporation, which was released in 2011. ~ Jason Lymangrover, Rovi