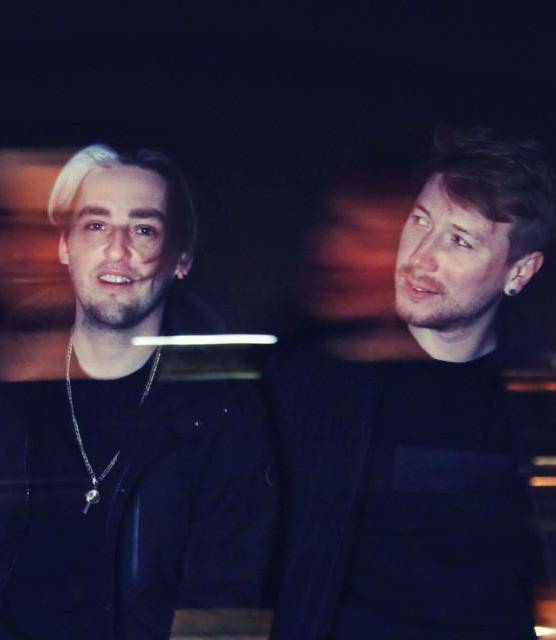 After knowing each other for more than six years proficent keyboards player and songwriter Jakub Baierl and digital artist and bassist Roman Gordienko had no other choice than to form a band together. Direction which the band had chosen is derived from their common insterest in both modern indie scene and 80's new wave. Atmospheric and rhythmical, Méta Monde's music is full of multilayered synth harmonies and booming bass sounds coupled with intricate lyrics. Band's debut album Méta Mondes is their reflection on the manifold emotions and storylines they've witnessed and lived through. As every one of them is somehow separated from the others, they have created a multiverse of worlds which are weirdly connected and weave the sonic tissue of the whole record. Each song is a journey of its own as well as a part of the universal space odyssey through worlds that are painted with bright and vibrant cosmic sounds. No man is a world entire of itself indeed. Creating the album, Jakub and Roman had drawn inspiration from music and culture both past and present. One can hear reminesences of synthpop, postpunk, new wave, dreampop, synthwave, electro and disco. The scenes and lyrics are carrying the spirit of golden era and modern sci-fi artists as well as dystopian universes captured in classic futuristic books and movies. Past, present and future are coming across on this album. And therefore never send to know for whom the siren is buzzing; it buzzes for thee.