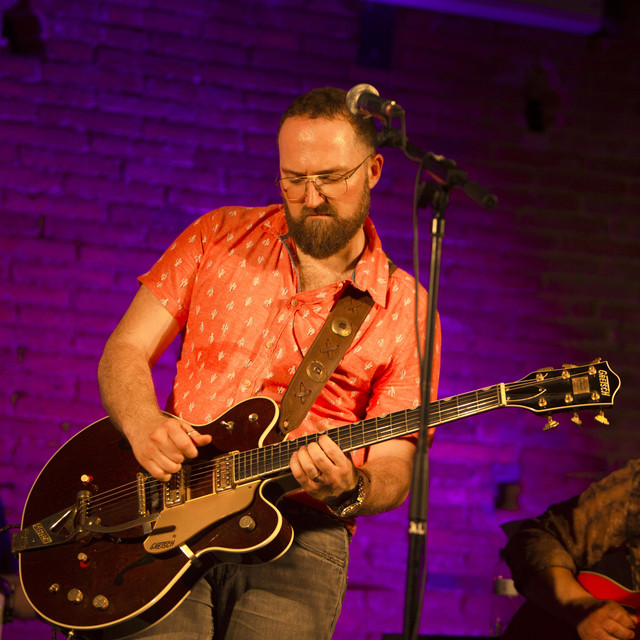 The message of Gene goes along epic and mundane life. Nostalgic, dreamers, sinners, helpless, lovers, abused, fighters, castaways, libertarians and heroes dance within the verses and take life through the melodies. Eleven songs take us to seat and travel in a red Mustang, to look at life through the rearview mirror and evoke nostalgia of an already finished trip from a not so far faded youth. Accompanied by his melodies and guitar riffs, we can drive along the Mother Road listening to a touch of the different musical referents that nourish his songs. It sounds like the paraphrase, the footnotes of masters like Neil Young, Jackson Browne, Eagles... essentials of the Folk-Rock movement from the 70s. And if the 70s are the roots, the 80s and 90s are the trunk and branches of his style, all crowned with the sensibility that Maurice transforms into a unique and personal sound that also goes between Americana and Alternative/Indie Folk. In his latest release, Golden Days, the artist has taken care of every detail. The composer and producer inclines himself to paint his lyrics and scores on a vinyl, returning to the magic of keeping those records spinning or playing an entire album on repeat. This LP has been recorded and produced at his own studios, this album has been supported by the guru Scott Hull from the famous Masterdisk Studios in New York, who personally took charge of the Mastering and Cutting for Vinyl.