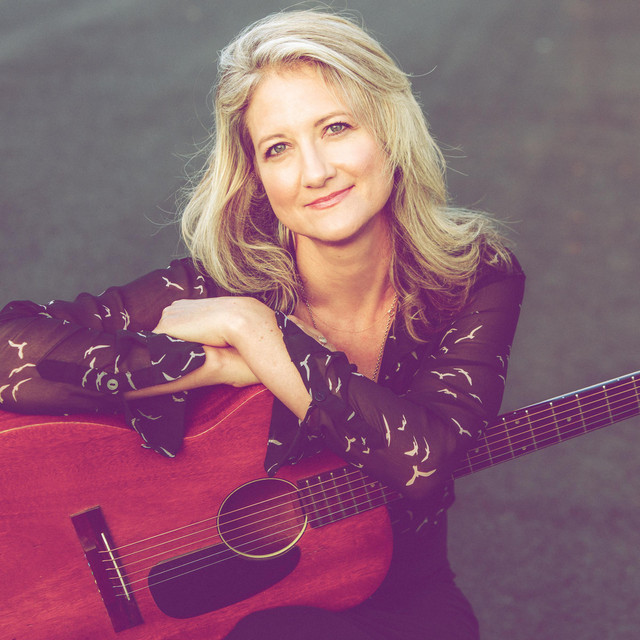 Lily Wilson’s music has a way of drawing the listener in and reminding us of the simple beauty of life. Her voice has been described as being “soothing in some other worldly way.” Lily grew up on her family’s farm in Napa, California with lots of outside time and open space to roam and create.

Artists like Fleetwood Mac, Joni Mitchell and Crosby, Stills and Nash provided the backdrop for her childhood, and influenced her deeply.