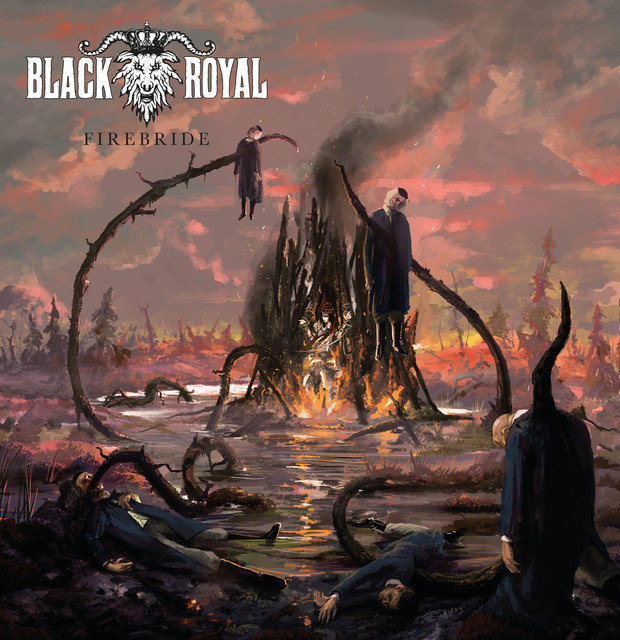 Formed in 2013 in Tampere – Finland, Black Royal plays a highly infectious combination of Scandinavian death metal with a crushing sludge.

It sounds like the result of some mad time travel experiment where some rapscallion (possibly in a stolen/borrowed Delorean) got together members of early Entombed and Black Sabbath and gave them access to modern day amps and recording equipment. Their sophomore album “Firebride” was released on February 14th 2020 via Suicide Records. The album was very well received by the media worldwide and it was selected in numerous Top 2020 listings in the media.