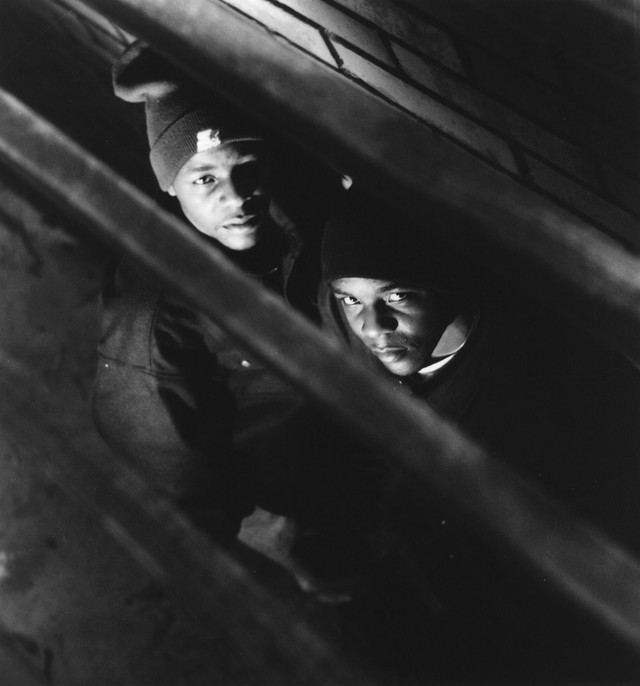 In the wake of his "Regulate" success, G-funk producer/rapper Warren G helmed the short-lived career of the Twinz, a duo of West Coast rappers. The timing seemed right. G had scored a huge hit with "Regulate" and the successive release of his Regulate...G Funk Era album (1994); the entire G-funk movement itself, spearheaded by Death Row Records, had created a huge fan base; and the Twinz, comprised of actual twin brothers Deon and DeWayne Williams, had signed a distribution deal with G's label, Def Jam. The album, Conversation (1995), generated a few singles -- "Round & Round," "Eastside LB," and "Jump ta This" -- but none made much of an impact. The Twinz contributed to G's second album, Take a Look Over Your Shoulder (1997), but their effort did little to salvage their stint with Def Jam. The label consequently parted ways with the Twinz, as did G, who himself began to struggle. ~ Jason Birchmeier, Rovi