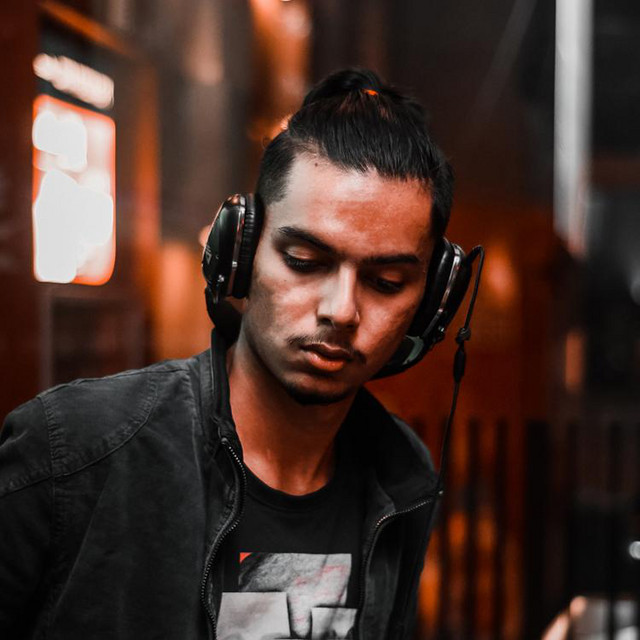 Introducing DJ AD well known for commercial DJ and producer. He started off his career as a producer and remixer. 2015 it was when he first started live concerts. He got and still get opportunities to play for well known famous clubs of metro cities in India also he performed international gigs like Nepal, Bhutan, and more to go. He rank's no.44 in the worldwide TheDjlist 2016- 2016. He is the first youngest producer, remixer, and DJ in Siliguri, India. His remixes not only got a million views and likes but also got appreciated by famous faces like DJ NYK, DJ LEMON, etc.. It's his great achievement to have such huge supportive fans who are respecting, loving, and appreciating his works. His ethic is he never neglects an opportunity for his improvement. INDEPENDENT ARTISTS