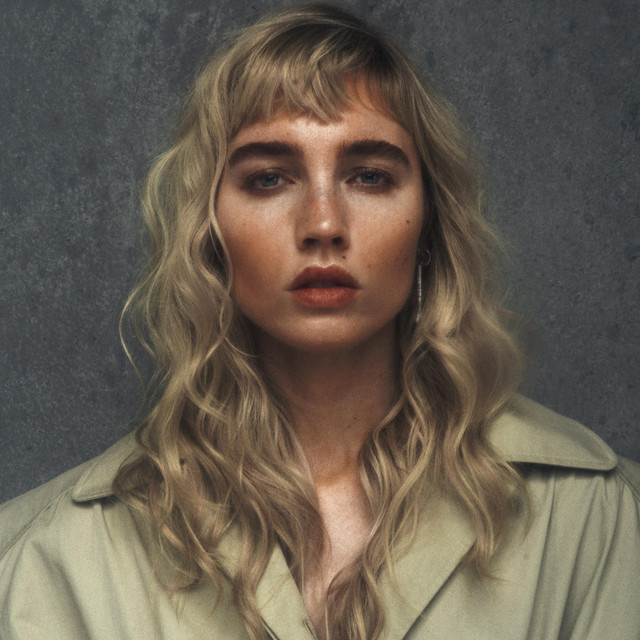 Goldilox's story is about perseverance. A rebellious attitude influenced by a diverse list of the greats.. everyone from the Dungeon Family, Michael Jackson, Kid Cudi to even Dolly Parton. Fearless figures that haven't so much inspired her sound but have inspired her to seek her own individuality. Born and raised in Cape Breton, Canada... music took her to Los Angeles and then finally land in Paris since 2015. A taste for the unknown that forges her vision and that transpires through her music.