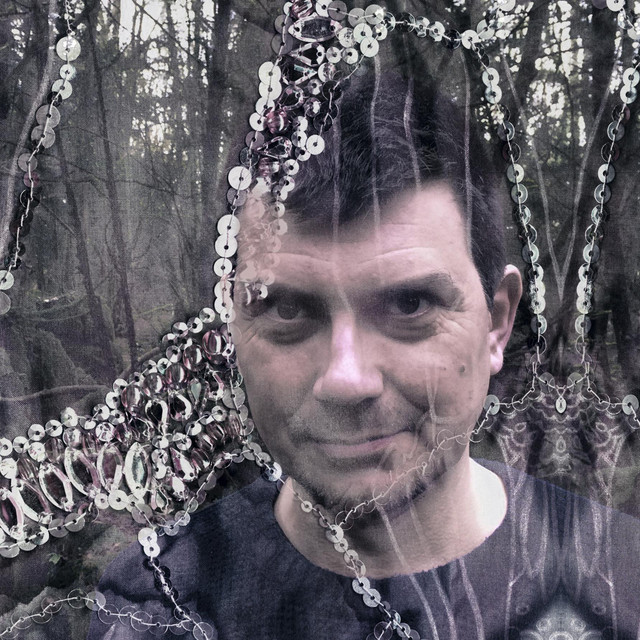 Considered by some to be somewhat influential, by others to be rather amateurish and shambolic but hopefully with great enthusiasm underpinning it. Others still might be rather ruder... Followed the credo “keep vinyl alive” right from the get go back in the day Proud to be the purveyors of one of Uncut magazine’s 50 most extreme albums in rock (distance-in March 2018 issue) Reissue of further in 2016 got pitchfork’s reissue of the month! Reissue of new lands in 2017 might have been one of the wire’s reissues of the year (shamefully I never saw the actual issue to check)<br><br>&nbsp;Instrumentals got five stars in the guardian (yes!), and was one of Neil Kulkarni’s albums of the year (very yes!) There’s some people out there who like some of these records, even now, if nothing else I think they were done with good intentions, so why not? Political, more with a small p than big, left, and green, leaning. Coming to terms with this now post-digital age. Some say they hear the fingerprints of FSA everywhere nowadays (in some of the reviews of the recent reissues), myself I hear the fingerprints of AR Kane and American Music Club everywhere, maybe it’s all part of the tapestry of music?