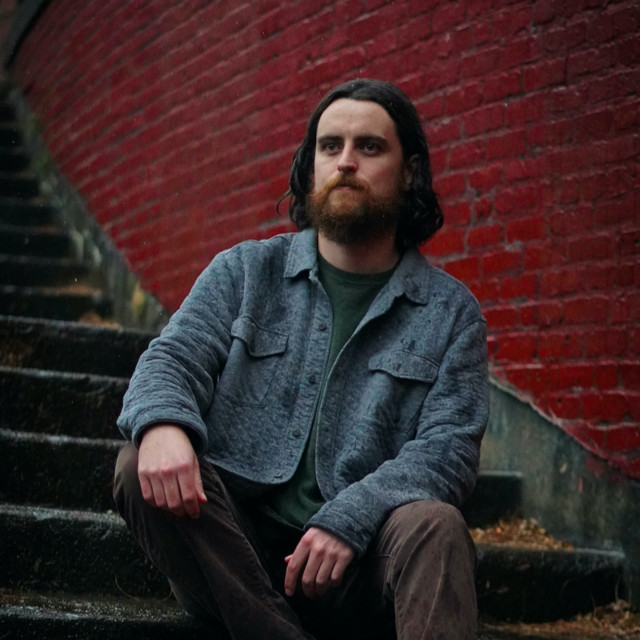 Austin Bullock is a musician, singer, songwriter, multi-instrumentalist and producer based in Providence, RI. He is known for constantly developing his unique blend of fuzzy garage rock and modern psychedelia. He has been highlighted by online music publications for his refreshing approach to rock music since his debut album came out in the Fall of 2018. Austin’s fifth solo album titled Don’t Wake Me Up released on December 30, 2020. The album is the last of 3 concept albums released in 2020 following the theme of "8 hours labor, 8 hours recreation, 8 hours rest." Following his fifth album, Austin is focusing on building his style and reach with more single releases and collaborations in 2021. Austin performs as a duo with Lauren Boucher on drums. They have played over 20 shows around New England from March 2019 to March 2020 until concert venues were forced to close. The duo is working hard so that their performances will be kick-ass when venues re-open.