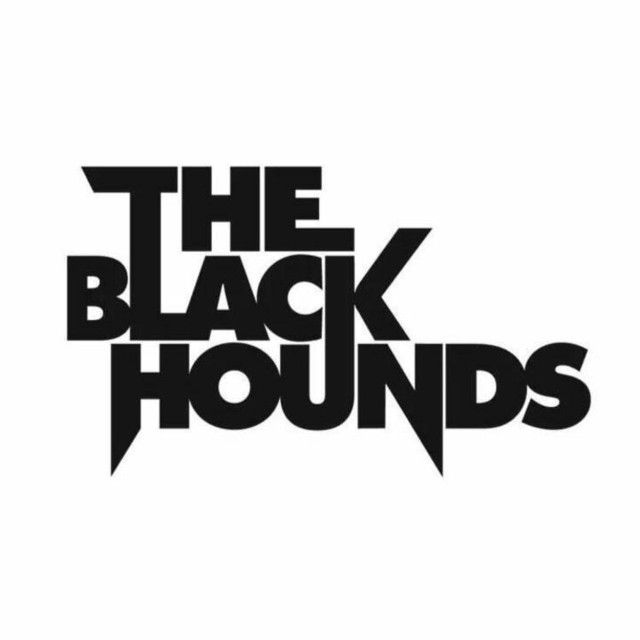 The Black Hounds are a 4-piece groove metal band hailing from Wolverhampton, UK. Complex riffs served up by Connor on lead guitar are complimented by Ant’s raucous vocals. Tom on bass and Joe on drums come together to provide a crushing rhythm section stomping its way through each track. 4 guys sharing an identical passion for music aim to serve a slice of heavy metal to listeners across the world from the birthplace of metal, the West Midlands. Formed from the fragments of other hard rock/metal bands, The Black Hounds burst onto the Black Country metal scene in early 2013 with style. Early single releases such as Clarity paved the way for further groove laden heavy metal to come stomping through venues throughout the West Midlands and beyond. Debut EP of 2015 entitled “Love and Death” was met with great acclaim. Being described as “ball-achingly intense” by Midland Rocks. Followed in 2016 by the EP entitled “Gallows” which further showcased what The Black Hounds have to offer. 2020 will see the release of their debut full length album “Colossus” which you can be assured of, it is not to be missed.