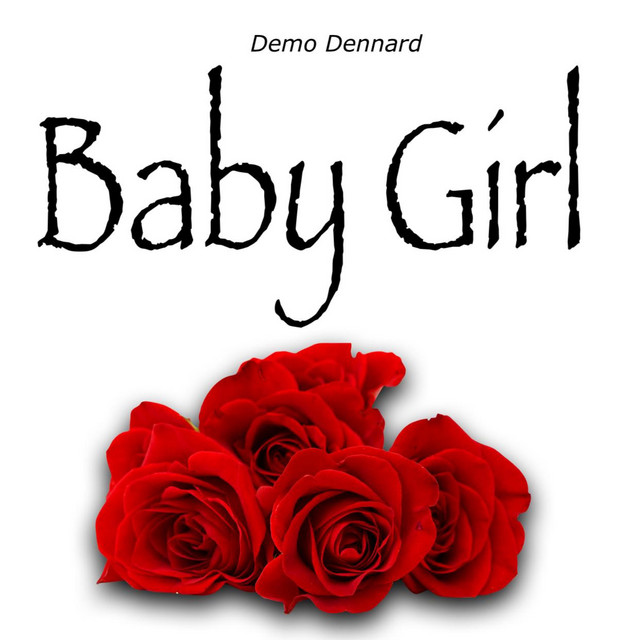 DeVon a.k.a. DeMo was born and raised in Detroit Michigan, home of Motown. He developed hearing difficulties as an infant. Son of Eric and Jannet Dennard singers and actors of the groups, The Motif and Peddy Players. He is also the nephew of Quentin Wayne Dennard one of the drummers for The Temptations and the Supremes. DeVon was born in the musical environment. Eventually, as he got older his mother would have to relocate to Miami due to his ears. After his surgery, he would gain his hearing which would allow him to grow into his Southern charm and absorb that into R&B and Hip-Hop music . Demo is able to sing, rap and compose music all on his own with the help of his cousin Quentin Dennard, Cudda Brown, Jimmy (Awon) and Silk just to name a few who helped produce his music. Demo just has the utmost respect for Neo soul R&B, Jazz and Hip Hop. Enjoying artist such as Anita Baker, Lionel Richie, The Temptations, A Tribe called Quest, Busta Rhymes, Mos Def, Mint Condition and Earth, Wind and Fire, George Clinton Erykah Badu and Bebe CeCe Winans. Tragically in the year 2014, Demo would lose his hearing becoming deaf completely. After having surgery and being able to save one of his ears with the help of a hearing aid, Demo decided to change his music direction to neosoul/inspirational/ Hip-Hop/Gospel. Making clean music 🎶