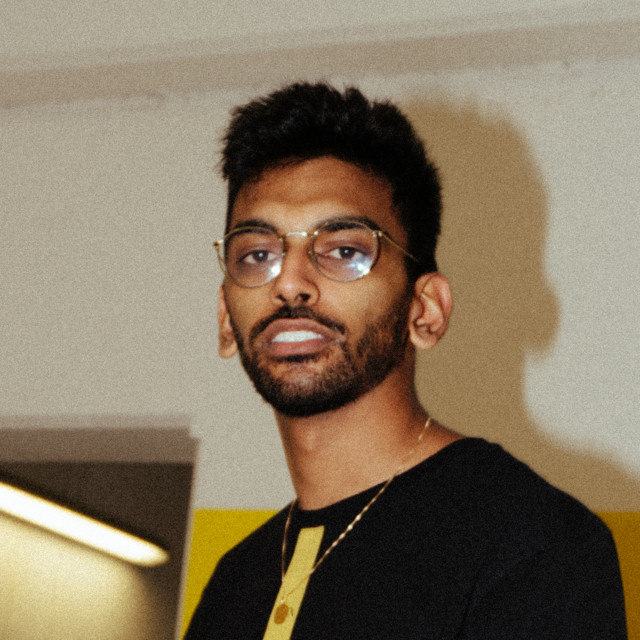 ⠓⠕⠕⠃⠑⠗ Born Giovanni Testa in Italy, Hoober is an electronic musician and producer known for his energetic style and emotive melodies. Inspired but not limited to Electronic Trap and Dance Pop, his textural palette is always expanding - with influences ranging from retro analog sounds to ethnic and organic World sonorities. Near the end of 2018, he released “Been the Man” which was picked up by the NBA for the 2019 NBA Awards. With a number of releases on Lowly, Trap Nation, NCS, Spinnin'/WMG, Trap City and Nightblue, as well as the success of his 2020 release “Astronomia” - Hoober is one to keep an eye on.