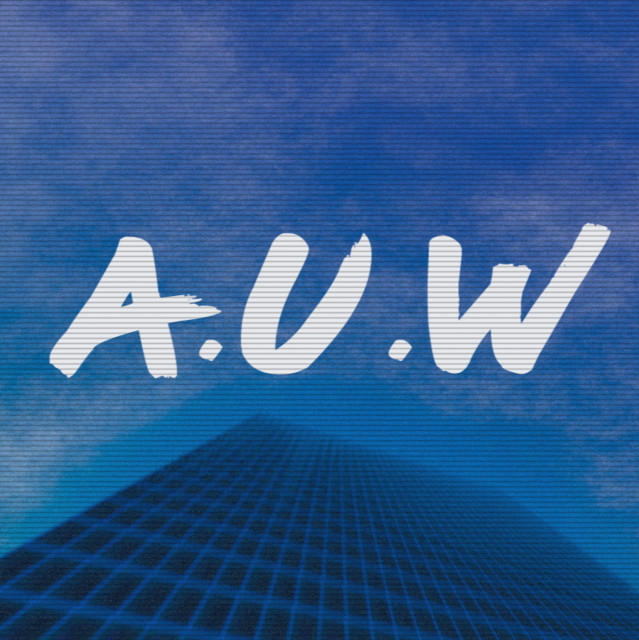 AUW is the stage name for UK electronic musician Dom Cresswell; pushing strong melodic and harmonic content out of lush synthesiser hardware. From simple beginnings in the local DJ circuits in the 2000s, the years have seen a transition of the AUW sound from its origins in breakbeat, through trance, tech-house, and most recently arriving with full retrowave mode enabled. As an in-house remixer for the Happy Robots record label, Dom has been the producer of the Arthur & Martha album 'Navigation' and more recently electro-pop singles of Rodney Cromwell; works which have undoubtedly pushed the AUW creativity. Unashamedly influenced by the soundtracks of decades of dystopian future visions and the inevitable takeover by our machine overlords, a rise in synthwave and chillwave influences has seen a resurgence of new AUW material.