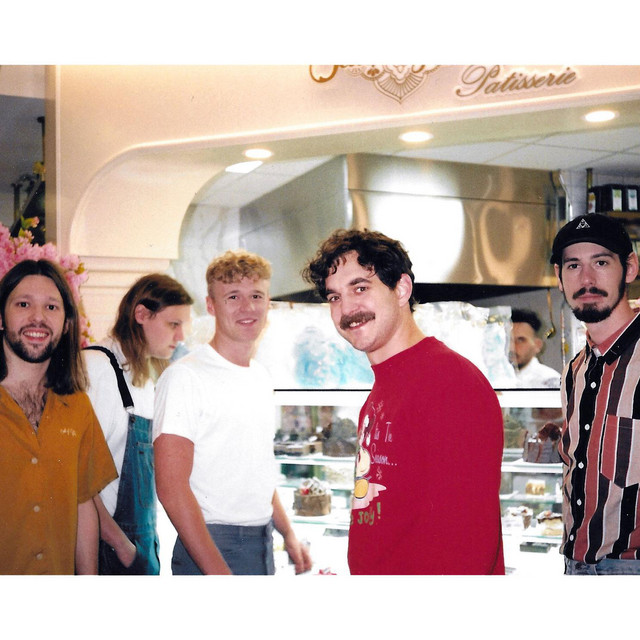 Swedish pop quintet Two Year Vacation cruise in their wooden rowboat on the lake of good mood. It's radio-friendly indie pop as we know and love from our youth. It's Italo Disco meets Tropical Vibes taking inspiration from the footsteps of ABBA. Their music is a fascinating blend of rock, Caribbean kraut, indie and disco that will make you dance with glee. 2019 featured the release of their debut album "Slacker Island", an album showcasing the art of escapism through pop music. Even though the band name might imply the opposite 2020 will feature numerous releases. First out was the singles Don't Know Anybody Else and Never Been To Paris - the first encounters from Two Year Vacations new EP Bedroom Rock. Bedroom Rock is followed by new singles Getaway and Django all which will be included on the bands upcoming album "Laundry Day" due October 30th.