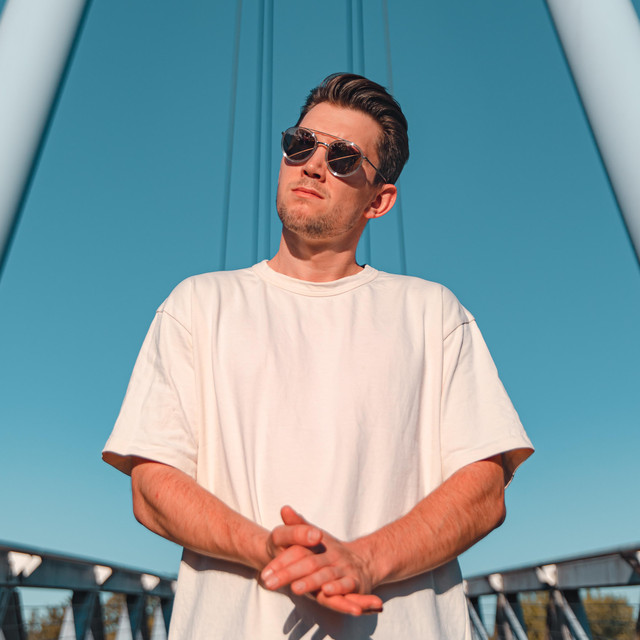 Avaro – what a young, creative and smart musician. The love for the groove came as the manner born: His father used to be a very talented drummer, so he decided quite early to work on drum focused tracks and sounds. "After spending time in the studio for years, I finally was on the way to finding my own style.", Avaro explains. And then his hard work really paid off! Together with Micha Moor he released his very first smash hit "Kwango" on Tom Staar's Staar Traxx. With more than 623k streams only on Spotify and also several hundred thousand plays on SoundCloud and YouTube (in a pre-streaming era!) that track paved the way for his career. "Kwango" not only peaked Top20 on Beatport and #4 on the DDC (German Dance Charts), but also has been played at top festivals all over the world, e.g. Ultra Music Festival (UMF) in Miami or Tomorrowland in Boom. Later Avaro also released on Armin van Buuren's Armada Music, WEPLAY, TONSPIEL or Tiger Records and the list of DJs supporting his music reads like the who-is-who of Electronic Dance Music: Hardwell, Steve Angello, Sebastian Ingrosso, Robin Schulz, Danny Howard, NERVO, Tujamo, W&W, Knife Party, Sunnery James & Ryan Marciano, Fedde Le Grand, MOGUAI, Deniz Koyu, Kryder or Thomas Gold, just to name a few.