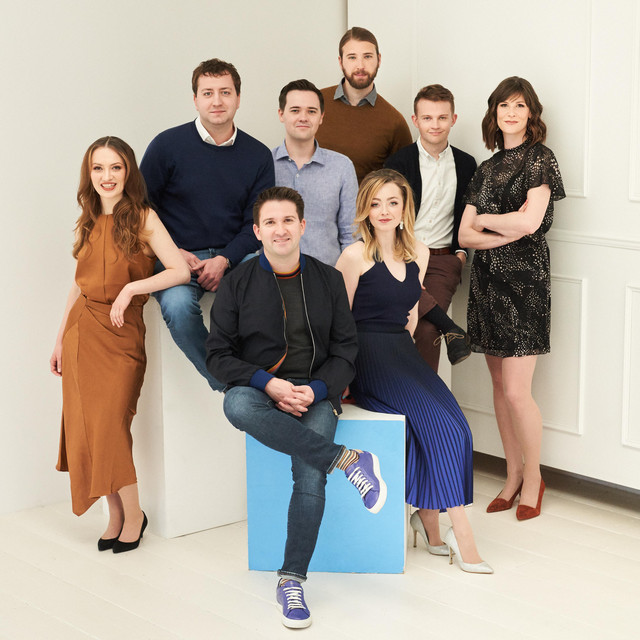 The British vocal ensemble VOCES8 is proud to inspire people through music and share the joy of singing. Touring globally, the group performs an extensive repertory both in its a cappella concerts and in collaborations with leading orchestras, conductors and soloists. Versatility and a celebration of diverse musical expression are central to the ensemble's performance and education ethos. VOCES8 has performed at many notable venues, and as the group celebrates its 15th season they will perform in fourteen countries in the UK and across Europe, in Russia, in the USA and Japan, China and New Zealand. Keen musical collaborators, this season will see concerts with the Academy of Ancient Music and the Mahler Chamber Orchestra. With an on-going programme of recordings, VOCES8 is heard regularly on albums, international television and radio, as well as maintaining a prominent YouTube channel. The ensemble is a Decca Classics artist and has released acclaimed recordings that have all reached the top of the classical charts. VOCES8 is the flagship ensemble of the music charity the VOCES8 Foundation and the VOCES8 USA Foundation. Engaging in a broad range of outreach work that reaches 40,000 people a year globally, the group also runs an annual programme of workshops and masterclasses at the Foundation's home in London, the VOCES8 Centre.