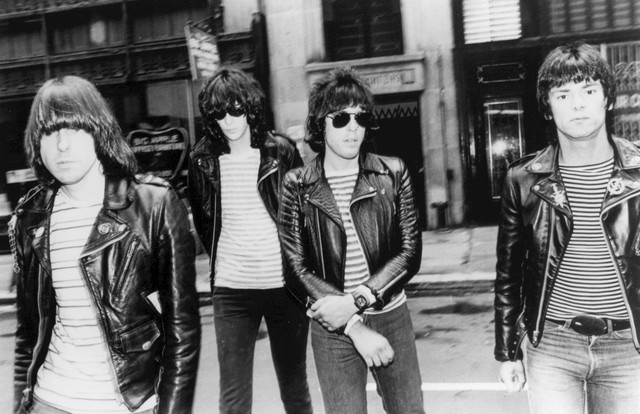 The longtime drummer for punk trailblazers the Ramones, Marky Ramone was born Marc Bell in New York City on July 15, 1956. An alumnus of the late-'60s band Dust, in 1977 he resurfaced as a member of Richard Hell & the Voidoids on their classic Blank Generation album. Bell joined the Ramones in time to record 1978's Road to Ruin, adopting the name Marky Ramone; he continued with the group through 1983, returning to the lineup four years later and remaining on the roster until they disbanded in 1996. Following the Ramones' breakup, Marky formed a new band, the Intruders, releasing the album Answer to Your Problems? in mid-1999. In 2000, Ramone toured Europe with the Belgian punk band the Buckweeds, and later recorded and performed live with the Speed Kings, led by former Buckweeds frontman Nick "CQ" Cooper. In 2002, Ramone signed on to tour as drummer with horror rock legends the Misfits. The two-CD Start of the Century appeared in 2006 with one disc of new material and one disc of Ramones classics redone. ~ Jason Ankeny, Rovi