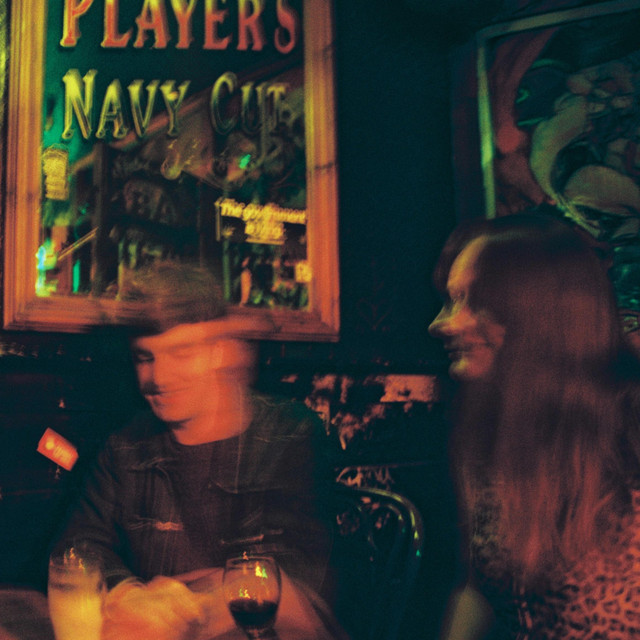 'Hauntingly Beautiful ' Janice Long, BBC. 'If you have come across any of Perlee’s music thus far you will be happy to hear that “Slow Your Eyes” is another example of what these two do well together — a gorgeous, sighing composition that feels both dreamlike and lived-in.' Stereogum On early Perlee demos you can hear the sound of crows roosting for the night. A few years back Saramai Leech and Cormac O’Keeffe were looking for a place to call home. They settled on an out-of-the-way cottage on a large estate a few miles out from their home town in Ireland. They made a studio in their kitchen and when they left the door open the peahens and chickens would curiously make their way inside. During these years in the ‘middle of nowhere’ with feathered creatures and tall old trees, Perlee was born. Vocal harmonies, synths, strangely tuned reverberant guitars abound in a vast yet minimal sound. They drove to Berlin in the Winter, with a batch of songs and their instruments and records packed into their van. The vibrant city and people found it’s way into their sound and performances. Sharing stages with Hilary Woods, Steve Gunn, Half Waif, Conor O’Brien they played over 50 shows including a showcase at the Irish Embassy Berlin and C/O Pop Cologne. Perlee released their debut EPs ‘Slow Creature’ and 'Half Seen Figure' last year to great critical response, sold out shows, Spotify playlisting and international radio play. Currently working on their debut album.