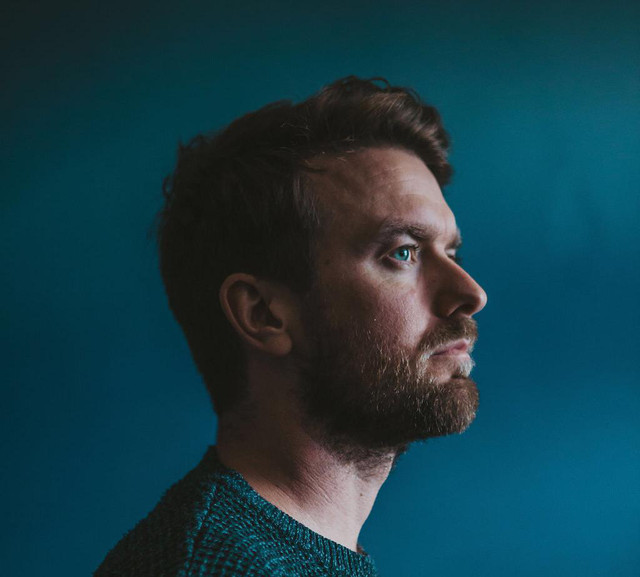 Carrying The Weight, the latest single from Albert Jones will be released on Wednesday May 26th.   Albert’s singles have been played on BBC Radio 2 by Dermot O’Leary, BBC 6 Music by Tom Robinson and across the BBC Introducing network. His music has been streamed more than 150,000 times Worldwide.   More recently his song Carrying The Weight is to be featured as part of The BBC Radio 1 Big Weekend.   Last year his song See You When You Get There was featured as part of BBC Introducing at Glastonbury.   Last year he completed a hugely successful tour of Brazil, where he played the biggest blues festival in Latin America, The Mississippi Delta Blues Festival. Named the muse of the festival, he headlined the folk stage to a packed arena of eager fans.   “The velvet tones of Albert Jones” Tom Robinson - BBC6 Music   “Hushed vocals and lazy, twinkling guitar lines weave together to create a little capsule of happiness.” Max Pilley – Fresh On The Net   "Albert Jones makes music seem effortless. Smooth, laid back and incredibly listenable. When he performs live he's a dream. One of my favorite artists" - Adam Crowther, BBC Introducing/BBC Upload