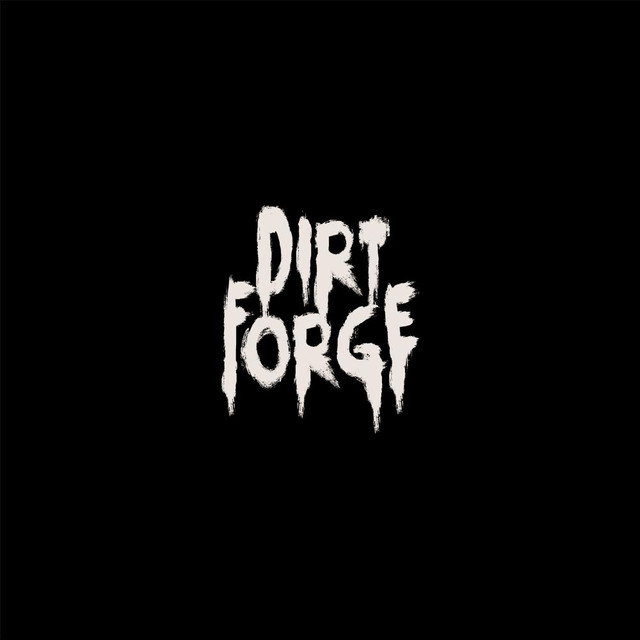 In a mixture of slow, riff-based doom metal, with references to giants as High On Fire, Crowbar and Black Sabbath, Copenhagen-based Dirt Forge are now ready to pummel through the richter-scale with their powerful stranglehold on blackest sheep of the metal world. played a lot of national shows in Denmark with the likes of Crowbar (US), Church Of Misery (JAP), Dopelord (POL), Monolord (SE), Throneless (SE), been on national tour with Bersærk, Grusom and Slowjoint, played the prestigious "When Copenhell Freezes Over" and Roskilde Festival in 2018, released the “Ratcatchers” EP in 2013 and

debut album “Soothsayer” in 2017, produced by Chris Fielding from Conan (Electric Wizard, Napalm Death, Primordial among others). Up to and after its release, multiple international media have praised the record and drawn comparisons to the NOLA-scene in the US without diverging from their own personal sound, and given it great reviews, as well as being chosen as "Tip Of The Month" and an interview in Rock Hard magazine in Germany.