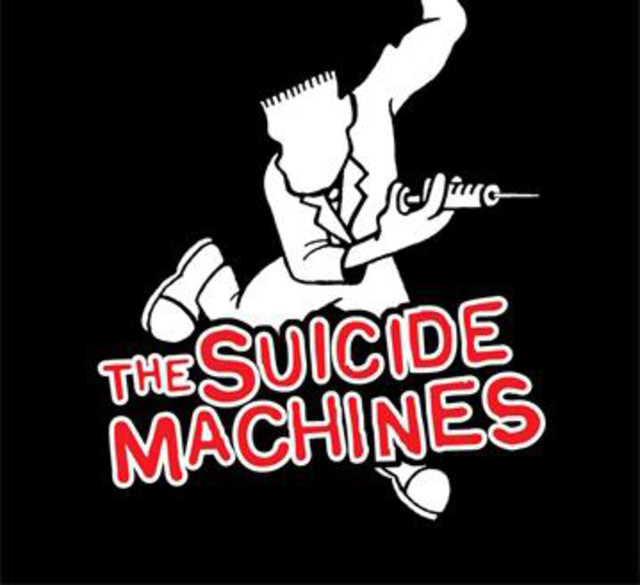 It was in 2006 that Detroit punks The Suicide Machines called it a day after 15 years and six full-throttle, super-charged and confrontational albums. The break didn’t last too long – in 2009, the four-piece crew reconvened to play the occasional local shows and embarked on some even less frequent tours. There was no sign of new material – until now!  Over the course of a couple of years, the band – completed by drummer Ryan Vandeberghe, bassist Rich Tschirhart and guitarist Justin Malek (who is also the drummer in Navarro’s post Suicide Machines outfit Hellmouth) – wrote a total 30 songs. With the help of both Less Than Jake's bassist Roger Lima, who produced Revolution Spring, The Suicide Machines whittled those 30 songs down to the 16 that make up this record. While on the one hand, these songs serve as an overview of the band’s career and the different permutations of punk they’ve dabbled in over the years, it also possess the energy, spontaneity and enthusiasm of a band many years their junior – albeit with the wisdom that comes from being alive for a few decades. Old and new fans alike will find Revolution Spring an energetic homage to the band’s past anthemic, hardcore, ska-punk roots, mixed with the newfound optimism and raw personal life experiences of the band. It’s good to have them back. Fat Wreck Chords released Revolution Spring on March 27th.